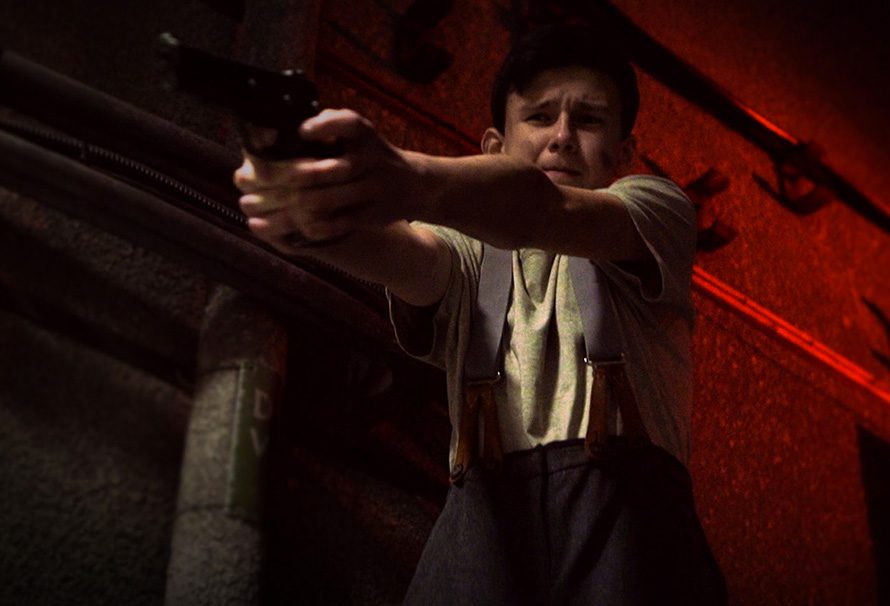 Green Man Gaming Publishing have just released The Bunker this week! Here’s what critics are saying about it:

Pocket-Lint  – “It is creepy and well shot. It could even be a surprise hit of the year.”
IGN – “Really weird & interesting and exactly the kind of thing you come to these kind of conventions to see.”
Eurogamer – “The Bunker proves there’s plenty of life in the live action genre. It’s smart, creepy and is a neat reminder that sometimes you just can’t beat the magic that comes at 24 frames per second.”
VideoGamer.com – “I would love to see more dark human stories explored like this.”
Giant Bomb – “The production quality is 10 times the quality of most FMV games”
BBC Click – “So far, the experience is an intriguing mix of movie and mystery game”

That caught your eye? Well, you can win one of 5 copies of the game just by entering this week’s #WeekendGiveaway. To enter, all you need to do is follow Green Man Gaming and RT this tweet!