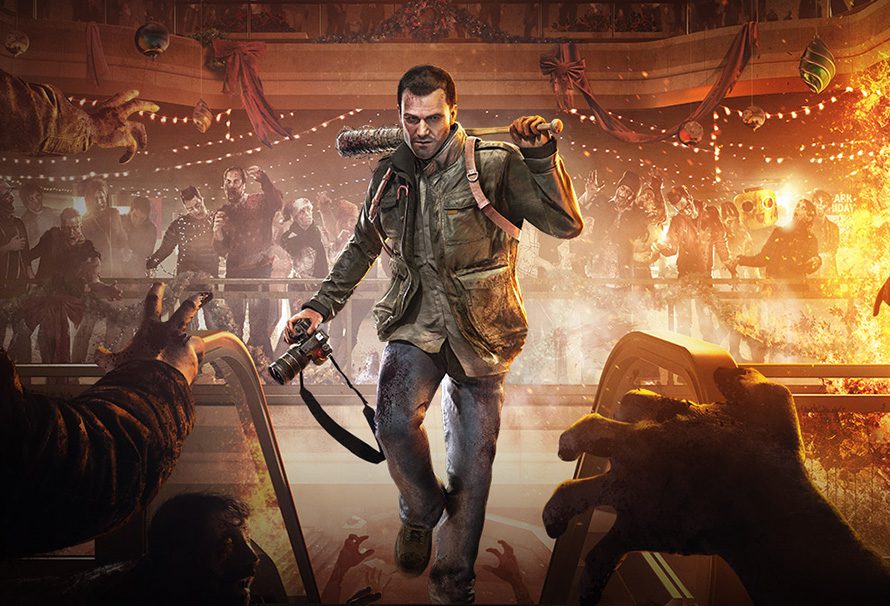 Dead Rising 4 puts you back in the shoes of Frank West, and plunges you into the zombie infested world of Willamette, Colorado to kill, explore, scavenge, and take selfies with the zombie hordes! To celebrate it’s release onto Steam, we’re offering you the chance to get your zombified hands on 1 of 3 copies of Dead Rising 4!

Entries will be announced on the 21st of March, so get entering and good luck!

If you need to kill some zombies immediately or don’t feel up to entering, please remember that you can buy Dead Rising 4 right now!