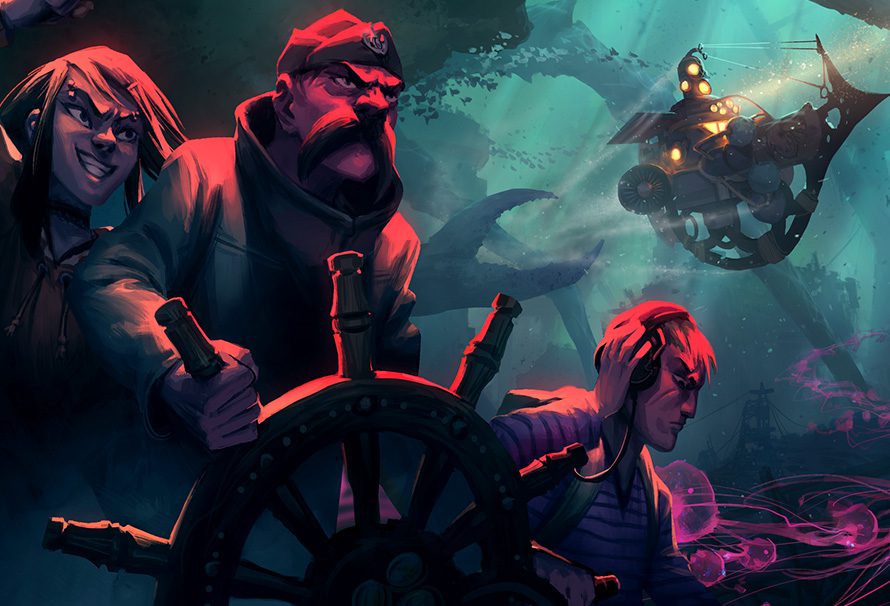 Diluvion is almost here! After a calamity that froze the oceans, humanity has fled deep under the sea. Explore, upgrade, and learn how to survive in Diluvion’s watery deeps.  To celebrate the launch of Diluvion, we’re offering you the chance to get your hands on 1 of 3 copies!

If you’re not feeling competitive or need instant ocean, Diluvion is purchasable from our store!