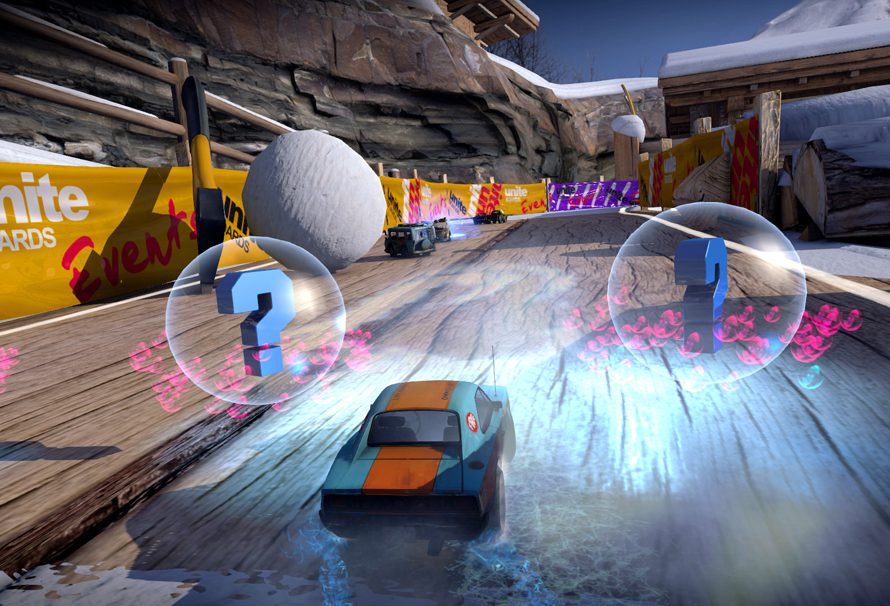 LIFE’S A BEACH – Enjoy the warm, sunny shoreline of Brazil where you can lap-up the sea, sand, surf* and freshly squeezed fruit cocktails at the “Life’s a Beach” juice bar.

YELLOWSNOW PISTE – Why not head over to Europe and get some fresh mountain air, learn a new language or simply get a lower return on your 10 year bonds? The choice is yours!

In the year 2043, advancements in cybernetic augmentation and human cloning have changed the world. Awakening inside a prison, you have no memory of who you are or how you got there.

Reborn as a cyborg, but haunted by memories of a human past. In your search for answers, explore a decadent and corrupt city ruled by a ruthless crime empire. A lone mercenary, amass an arsenal of weaponry, take vengeance on your adversaries and unravel the mystery of your past. Ultimately uncovering a shocking revelation that will question your own humanity.

MXM is a free-to-play multiplayer online battle arena with a unique Tag System, allowing you to quickly swap between two chosen characters mid-combat. Challenge opponents with a deadly fusion of Masters in competitive battlegrounds. Fight in a variety of PvP modes or bring up to four friends with you into the co-op story. With a diverse selection of over 30 Masters to choose from including characters from Blade & Soul, Guild Wars 2, and other NCSOFT games together with an innovative Tag System, there are hundreds of different Master combinations available, offering a new level of strategy, combos and tactics

BATTLECREW™ Space Pirates is a fast-paced competitive multiplayer hero shooter.
Choose your hero, call a few friends and join in on the fun! Meet in battle in this 2vs2 to 4vs4 action platformer.

By purchasing BATTLECREW Space Pirates Unlimited, you will have unlimited access to the whole content of the game. You will be able to create crews and invite friends or be invited. You will also be allowed to offer game credits to whomever you want so they can try the game in its free version!

Cyberhunt is a infinite Twin-Stick Shooter game set on a cyberpunk world. Destroy the asteroids, avoid cops and more on this new take on a classic genre.

Planes, Bullets and Vodka, is a retro infinite shmup with randomly generated elements. Grab your manche with your right hand, your vodka with your left hand and kill everything in front of you!

Razortron 2000 is a casual infinite racer game, with a 80s vibe. Turn on your radio, choose your supercar and run trough randomly generated tracks.

Rocked by an explosive soundtrack, choose your band, place your equipments and defend the Rock ‘N’ Roll from everyone and everything who try to pull it down, on a totally hardcore tower defense!

The Rock ‘N’ Roll Defense Soundtrack is a collection of 10 tracks from 7 great artists going from punk rock to progressive metal!