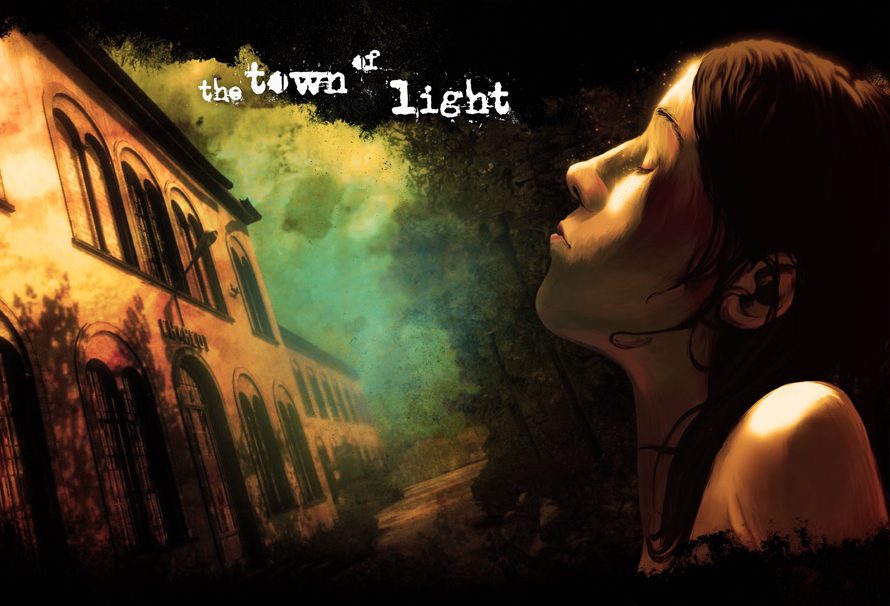 PixelJunk Bundle – PS3 (US ONLY)

To celebrate the 10th anniversary of the PixelJunk series of games, we’re offering the complete set of all 9 fantastic PlayStation3 PixelJunk titles as the PixelJunk Tenth Anniversary Bundle! Recapture the magic!

Middle-earth™: Shadow of Mordor™ – Game of the Year Edition – PS4 (US ONLY)

Trusted with the dangerous task to destroy an ancient magical ring that threatens all that is good, Frodo is forced to leave his peaceful home. But the ring wants to be found and the road to Mount Doom, the only place where it can be destroyed, will be perilous and riddled with Orcs and fouler things.

To help Frodo, a Fellowship is formed —Aragorn the Ranger, Gandalf the Wizard, Legolas the Elf, Gimli the Dwarf, Boromir a Man of Gondor, and Frodo’s Hobbit friends Sam, Merry and Pippin. Players relive the legend through the LEGO minifigures, as they explore wonders, solve timeless riddles, and overcome endless foes in their quest to destroy the Ring.

The interactive game of LEGO The Hobbit allows gamers to play along with their favourite scenes from the films, and follows the Hobbit Bilbo Baggins as he is recruited by the Wizard Gandalf to aid Thorin Oakenshield and his Company of Dwarves.

EXPLORE. DISCOVER. CREATE. TOGETHER. LEGO® Worlds is an open environment of procedurally-generated Worlds made entirely of LEGO bricks which you can freely manipulate and dynamically populate with LEGO models. Create anything you can imagine one brick at a time, or use large-scale landscaping tools to create vast mountain ranges and dot your world with tropical islands. Drop in prefabricated structures to build and customize any world to your liking. Explore using helicopters, dragons, motorbikes or even gorillas and unlock treasures that enhance your gameplay. Watch your creations come to life through characters and creatures that interact with you and each other in unexpected ways. In LEGO Worlds, anything is possible!

Avengers Assemble! The best-selling LEGO® Marvel videogame franchise returns with a new action-packed, Super Hero adventure. Join the LEGO® Marvel’s Avengers team and experience a videogame featuring characters and storylines from the critically-acclaimed films and more. Play as the most powerful Super Heroes in their quest to save the world.

LEGO® Marvel™ Super Heroes features an original story crossing the entire Marvel Universe. Players take control of Iron Man, Spider-Man, the Hulk, Captain America, Wolverine and many more Marvel characters as they unite to stop Loki and a host of other Marvel villains from assembling a super-weapon capable of destroying the world.

Power up and build the ultimate version of your favorite DC legends in INJUSTICE 2.

Injustice: Gods Among Us Ultimate Edition – PS4 (US ONLY)

Injustice: Gods Among Us Ultimate Edition enhances the bold new franchise to the fighting game genre from NetherRealm Studios. Featuring six new playable characters, over 30 new skins, and 60 new S.T.A.R. Labs missions, this edition packs a punch. In addition to DC Comics icons such as Batman, The Joker, Green Lantern, The Flash, Superman and Wonder Woman, the latest title from the award-winning studio presents a deep original story. Heroes and villains will engage in epic battles on a massive scale in a world where the line between good and evil has been blurred.

The Town of Light

12 March 1938. Renée, 16 years old, is ripped out of her world, locked up and deprived of everything.
Her only fault was that she didn’t know what her place in the world was.
“A danger to herself and others and a cause of public scandal” wrote the police headquarters.
The only horror you will find in this game is the truth: a blow to the solar plexus, much more intense than any supernatural presence.

The Town of Light is a psychological adventure told in the first person. The story is set in Italy in the first half of the 20th Century in a place which really existed and has been meticulously reconstructed. Exploring and interacting with the environment you will relive the history of the main character through her confused viewpoint and on the basis of your choices, the story will develop in different ways.