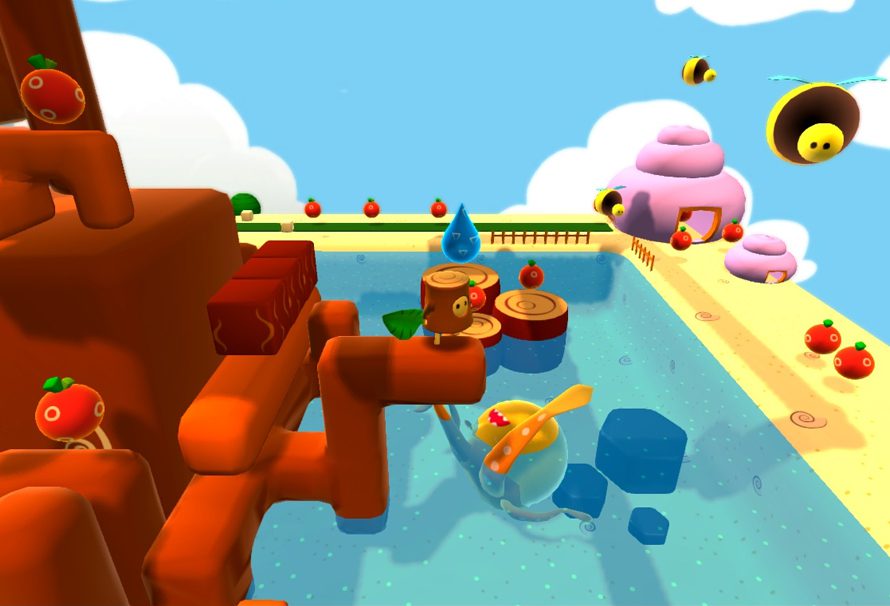 If cute little sentient tree stumps are your thing, then Woodle Tree Adventures is for you. Published by Chubby Pixel, this 3D platformer takes players on a journey back in time as they relive the Nintendo 64 era in this old school platformer. Explore 6 worlds and save the land in this cute title for gamers young and old.

The sequel to the best seller Tower! 2011 airport tower simulator, Tower!3D Pro i the next level in airport sim. With a complex command structure, advanced AI and Speech Recognition technology Tower!3D Pro will allow you to experience of the thrill of being a real air traffic controller.

This is a DLC pack for Tower!3D Pro which adds San Diego International Airport. As San Diego is the busiest single runway airport in the US it adds some different challenge to the controllers.