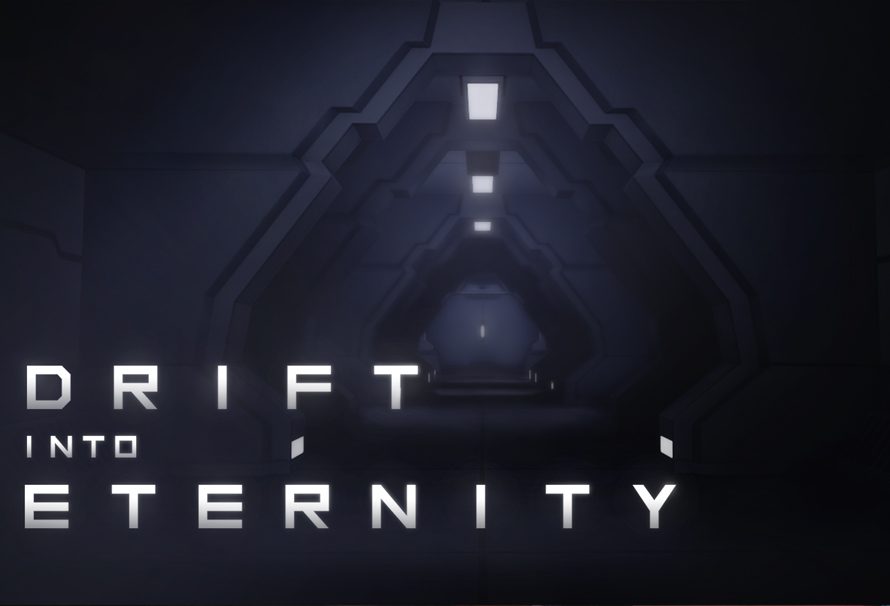 As the sole survivor of a distressed long-haul spaceship, you find yourself trapped within its falling apart remainings, struggling to maintain its vital functions
and coping with your own survival while a code-strangled AI tries to help you.

Explore, salvage, study and make a good use of the different modules of the ship to resolve this dreadful situation.

Inspired by our love for science-fiction classics and the survival genre, Drift Into Eternity presents you with a unique and difficult survival experience in first person
view. You’ll have to quickly learn how to take advantage of the environment if you want to overcome the many dangers threatening the ship and your life.

The Caped Crusader joins forces with the super heroes of the DC Comics universe and blasts off to outer space to stop the evil Brainiac from destroying Earth. Using the power of the Lantern Rings, Brainiac shrinks worlds to add to his twisted collection of miniature cities from across the universe. Now the greatest super heroes and the most cunning villains must unite and journey to different Lantern Worlds to collect the Lantern Rings and stop Brainiac before it’s too late.

Legends Unite! The Dynamic Duo of Batman and Robin join other famous super heroes from the DC Universe including Superman, Wonder Woman and Green Lantern to save Gotham City from destruction at the hands of the notorious villains Lex Luthor and the Joker.

Collect 50 DC Comics characters and flex your new super abilities–soar through the air with free-roaming flight, freeze and push objects with Super-Breath, and heat up and cut holes through objects with Heat Vision.

Master new suits and gadgets such as Batman’s Power Suit and Robin’s Hazard Suit equipped with a Pressure Cannon that can absorb and dispense hazardous liquids. Players can also explore Gotham City by walking, flying or unlocking and controlling a variety of cool vehicles including the Batmobile, Batwing and Batboat. And for the first time in a LEGO video game, hear the LEGO Minifigures talk!

The King is dead, murdered by an unknown assailant. Now the once peaceful kingdom of Fahrul is in chaos.

With nowhere left to turn and stretched beyond her means, the queen has put out a desperate plea to the citizens of the land to rise up and help stem the tide of impending doom. Set off with your make-shift party, either single player, local, or online co-op. Choose to split your party up and cover more ground, or stick together for protection. A sound strategy can mean the difference between life and death.

For The King is a challenging blend of Strategy, JRPG Combat, and Roguelike elements. Each play through is made unique with procedural maps, quests, and events. Brave the relentless elements, fight the wicked creatures, sail the seas and delve into the dark underworld. None before you have returned from their journey. Will you be the one to put an end to the Chaos?

Fight and die as a party in fast paced and brutal turn-based combat using a unique slot system for attacks and special abilities. Find and gather herbs for your trusty pipe to heal your wounds and cure your maladies. Set up safe camps or brave the horrors that nightfall brings.

Just remember adventurer, you do this not for the riches or fame but for your village, for your realm, For The King!

From the minds of former LucasArts and BioWare employees comes the critically-acclaimed BEEP.

BEEP is a challenging platformer powered by an amazing physics engine.

Use your gravity gun to explore a huge galaxy filled with dangerous enemies and treacherous hazards.

“BEEP delivers an authentic platformer experience with enthralling gameplay mechanics… Whether you’re swinging above a lava pit, moving blocks to solve various puzzles, or simply pelting enemies with the carcasses of their allies, the anti-gravity gun is what carries this game and makes it unique. It’s a must buy for any platform gamer…”
-Digital Entanglement

Batman: Return to Arkham – PS4 (US ONLY)

Batman: Arkham Asylum exposes players to a dark and atmospheric adventure that takes them into the depths of Arkham Asylum –Gotham City’s high security psychiatric hospital for the criminally insane. Use Batman’s legendary gadgetry, strike from the shadows, and confront The Joker and Gotham City’s most notorious super villains.

Batman: Arkham City sends players soaring into Arkham City – a heavily fortified sprawling district in the heart of Gotham City. Batman Arkham City introduces a brand-new story that draws together an all-star cast of classic characters and murderous villains from the Batman universe, as well as new and enhanced gameplay features.

Card Quest is a dungeon crawling adventure game with unique card combat. Play with a variety of unique character classes, and customize decks to fit your playstyle. Explore the strategic depth of tactical roguelike gameplay, and crush the undead plague.

A Fresh Take on Puzzler Gameplay

Didgery is a unique amalgam of card and puzzle. Strategically chain together a series of cards to restore life to the suites and keep the world in balance. Develop long chains to release a surge of spiritual energy that consumes nearby cards.

Discover Power
Play well, and you will unlock Special Cards. These unique entities allow new and more expressive methods of forming chains. Some of these cards radically alter how the game can be played, opening up new venues and strategies that will greatly assist you.

Uncover the Truth
Parchments hidden behind heavy chains contain fragments of Didgery’s mysterious storyline. Bound since ancient days, these sentient texts desire to have their truths read aloud, but a powerful Hex mutes their wisdom. It is said that a concentrated surge of spiritual energy will quell the curse.