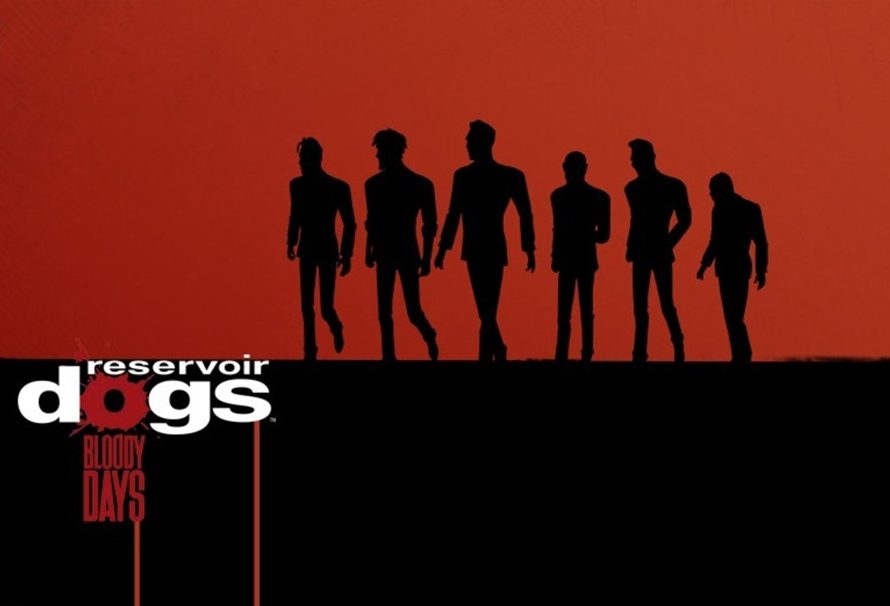 “It offers the sort of original, inventive mechanic that you always hope to see.” -GameSpot

“It gives the game a layer of strategy and complexity you don’t normally see in top-down shooters. It was surprising how smooth everything felt.” VentureBeat “It might be the best film-based game you’ll ever play.” – Game Skinny

Regalia: Of Men and Monarchs

Regalia: Of Men And Monarchs is an RPG full of challenging combat and exciting adventures. Create your party of distinct individuals and get to work! There’s a lot to be done if you are to rebuild your kingdom.

Enjoy the beautiful hand-drawn graphics, lose yourself in the original orchestral soundtrack composed by Game Audio Factory (of Furi and the Endless series fame), and go adventuring in the untamed regions of the land of Ascalia!

With your help, one hopeful child will be able to solve puzzles and share her joy with the other residents, but a single balloon is not enough…

In this adventure game, you have to solve puzzles to spread happiness by giving away balloons! Use your wits, your environment and, of course, your balloons to cross the city’s streets, factories and sewers in your grand journey of distributing balloons and smiles to everyone!

Mass Transit is the latest expansion for Cities: Skylines, the award-winning city-building game, and it brings several new systems into play to help citizens traverse their towns in speed and style. Commuters can now get around on the water, up high mountain peaks, and even through the sky thanks to the addition of ferries, monorails, cable cars, and blimps to the game.

The Ministry of Introductions is honored to introduce Hector, the ex-landlord succeeded by Carl Shteyn. You may remember him being beaten and then dragged away, but things aren’t always what they seem to be…

Welcome back to the grim dystopian future of Beholder , where ordinary people struggle to survive while subjected to the directives of an iron-fisted Government!