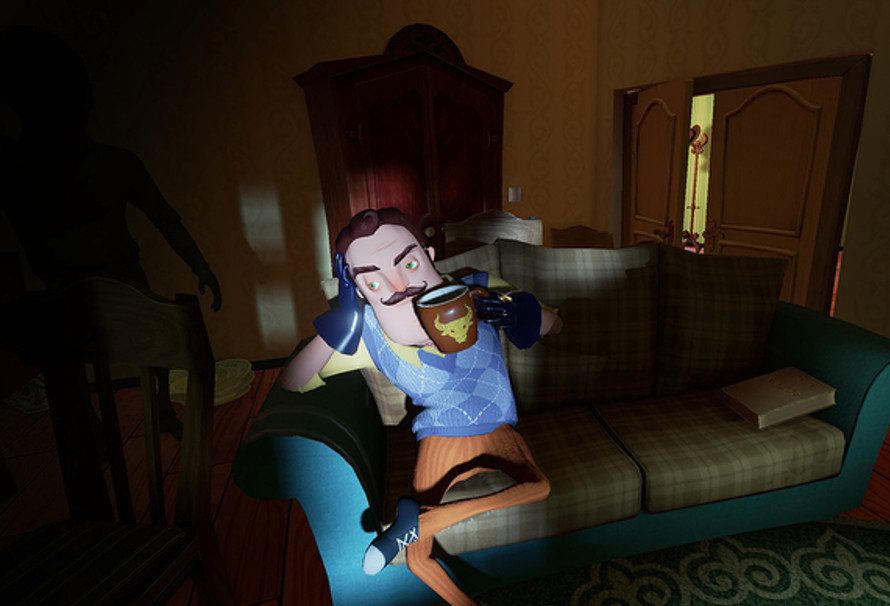 Hello Neighbor is a stealth horror game about sneaking into your neighbor’s house to figure out what horrible secrets he’s hiding in the basement. You play against an advanced AI that learns from your every move. Really enjoying climbing through that backyard window? Expect a bear trap there. Sneaking through the front door? There’ll be cameras there soon. Trying to escape? The Neighbor will find a shortcut and catch you.

Age of Fear 3: The Legend

Age of Fear 3: The Legend is a refreshingly fun strategy title that marries a tabletop wargame with elements of RPG. The game features a huge variety of units, a novel hex-free battle system, morale and flexible multiplayer.

The Shadow Crusade has begun. While the Ultramarines reel from the Traitor surprise attack on Calth, Lorgar and the rest of the Word Bearers strike deep into the realm of Ultramar. Their unlikely allies, Angron and the World Eaters, continue to ravage each new system they come across.

The Shadow Crusade allows the player to explore the events of The Horus Heresy around the Ultramar System in more detail and play as the Warlords and Legions that fought there.

The next evolution in this new golden age of JRPG’s arrives with LOST SPHEAR, bringing a fresh take on classic RPG gameplay!

A young man, who suffered a phenomenon that he had never seen, faces an ominous power that threatens the fabric of reality. Awaken the power of Memory to restore what was lost! Muster different Memory and craft the world around you in a journey to save the world.