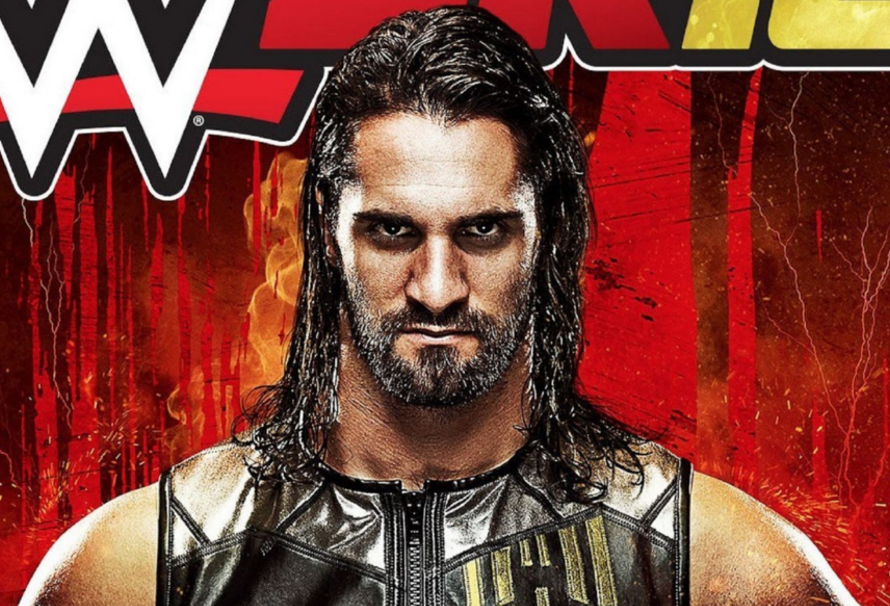 It’s every ninja for themselves in the ultimate battle for the Jade Katana! Fight alone, team up or take on friends in brutal arena-based combat where the mighty prevail and the weak pay the ultimate price: death and dishonour!

The year is 199X and the world teeters on the brink of total destruction. The mystical Jade Katana, stolen! Its power, so lethal! In the wrong hands, humanity will fall! And so the Viper Clan, sworn guardians of the Jade Katana, prepare to embark on their most perilous mission yet: retrieve the sword at all costs! Use katanas, shurikens, bombs, machine guns, shotguns, bazookas and more as you battle your way through a variety of locations to become the ultimate ninja and fulfill the ancient vow of the Viper Clan.

• Intense local multiplayer action for one to four players, either competitively or co-operatively… you choose!
• Six distinct game modes – Last Ninja, Battle, Coin, Crown, Arcade and Infinite – and five unique locations – Temple, Dojo, Downtown, Museum and Area 88 – each with their own gameplay features.
• Customise your ninja, then use a range of deadly ninja (and not-so-ninja) weapons to destroy anyone who gets in your way!
• Awesome stereo techno soundtrack by Matt Gray… feel the retro vibe!

The biggest video game franchise in WWE history is back with WWE 2K18! Featuring cover Superstar Seth Rollins, WWE 2K18 promises to bring you closer to the ring than ever before with hard-hitting action, stunning graphics, drama, excitement, new game modes, additional match types, deep creation capabilities, and everything you’ve come to love from WWE 2K. Be Like No One.

Most Realistic WWE Video Game Ever!

The most realistic WWE video game experience just became more intense with the addition of eight man matches, a new grapple carry system, new weight detection, thousands of new animations and a massive backstage area. A brand-new rendering engine also gives WWE 2K18 a visual overhaul and will bring the drama of WWE to life like never before!

A new MyCAREER experience puts you on the path to greatness as you journey along on the road to WrestleMania. Explore WWE like never before through free-roaming, conversing with WWE Superstars, forming alliances, making enemies, seeking out quests, and strategizing for upcoming matches.

Can your MyPlayer make it to the WWE Hall of Fame? Introducing the all-new Road to Glory! Compete with opponents online to improve your MyPlayer by earning unlockables, boosts and upgrades all while securing your entry into Special Events that are held alongside real-life WWE special events, such as pay-per-views.

Customize WWE like never before with an even deeper set of customization tools and the new Custom Match option! The robust Creation Suite also offers even more detailed features for Create-a-Superstar, Create-a-Video and Create-an-Arena.

Seriously, THE BIGGEST ROSTER EVER!

Dominate the ring with TONS of your favorite WWE, NXT and legendary Superstars! We’re not kidding, WWE 2K18 offers the most complete roster of the biggest and brightest WWE Superstars to ever grace a WWE ring!

Whilst storming from City to City, looting buildings and suburbs for loads of Glorious Guns, Gadgets, Goodies and Gold, you must always stay alert and trigger-happy. Because The Walking Vegetables is the most Radically Rapid Turbo Paced Top Down Shooting Veggie-Zombie Mayhem you’ll ever experience!

By obtaining Radrocks from the Vegetable Kingpins, you may unlock dozens of devastating Guns, Gadgets and Melee Weapons, to help you battle on towards the ominous vegetable-ridden alien headquarters, and the dreaded formidable Mothership.

As if the vegetables alone weren’t enough, the Alien Vegeneration Ray has also affected the fruits and mushrooms. Thus over 20 freshly squeezed organic and unique enemies are eager to have a taste of your humany flavour.
… And if by chance you manage to survive the unending onslaught of said Ripe Ravenous Ravagers, the several Epic Boss Fights are sure to put an end to your measly rebellion… and existence. Muahahahahaaa!

Build up your character creating powerful effect combinations by choosing from more than 20 unique Skills, including such game changers as Big Game Hunter, Pulpinator, Akimbo, Tongue of Steel and more!

The content is OVERFLOWING! A single playthrough merely scratches the surface on what The Walking Vegetables has to offer. Grand pools of randomized Buildings, Sections, Enemies, Bosses, Weapons and Items will make every playthrough a completely unique experience. Combine this with the abundance of Achievable Skills and Unlockable Goodies, and you are guaranteed to stay engaged and entertained for a loooong time!

You can also better your odds of surviving by having a friend to back you up. The couch co-op offers you a whole nother level of Awe-striking Upbeat Absurdity. After all, zombie vegetables are best served for two.

Facebook Twitter Google+ LinkedIn Pinterest Tumblr
Previous article The Peterson Case, A New Kind Of Horror
Next article The Evil Within 2 Gets A New Story Trailer