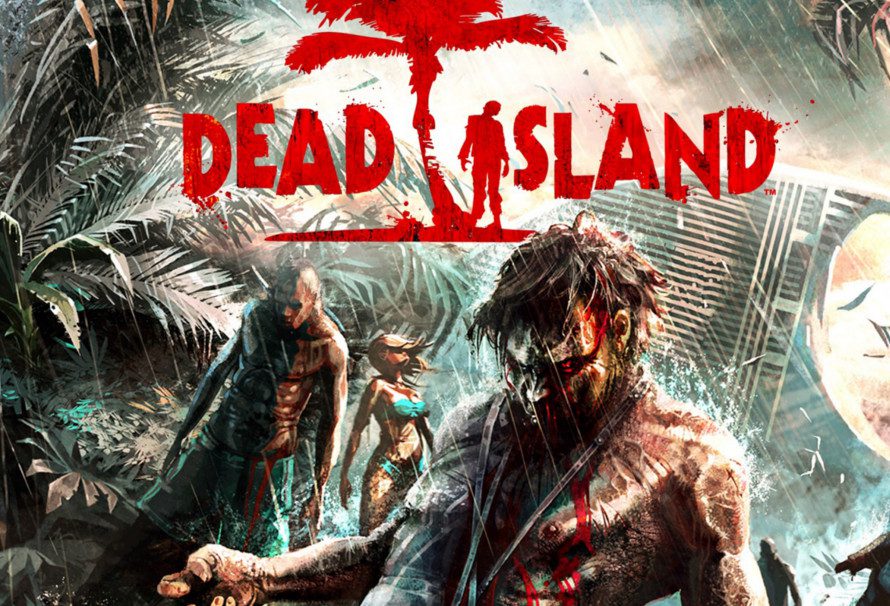 Train Sim World®: Great Western Express is an all new First-Person Simulator that brings to life the experience of driving high speed and commuter passenger trains on one of Britain’s busiest railways. Take control of the iconic Great Western Railways HST and command it to 125mph along the Great Western Main Line out of London’s Paddington Main Line Station.

The epic clash between two storied universes returns with Marvel vs. Capcom: Infinite, the next era of the highly revered action-fighting game series. Marvel and Capcom universes collide like never before as iconic characters team up for action-packed player-versus-player combat.