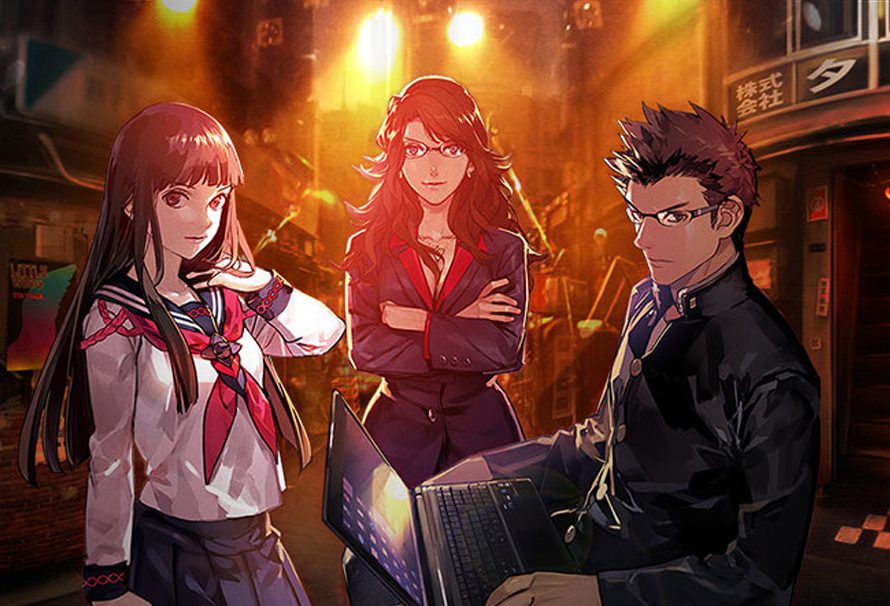 With the most significant expansion of domestic teams in its history, Cricket Captain returns for 2017 with 130 playable domestic teams across 8 countries. It’s time for cricket fans to put their tactical expertise to the test in the number one cricket management game.

Cricket Captain is unrivalled in cricket management simulation, and Cricket Captain 2017 improves the series once again with more statistics (including ground records and international versus records), updated interface, refined match engine, improved player generation and all the attention to detail that is the trademark of the series.

Just Ignore Them is a point and click adventure horror that is mainly story driven. It contains an alterable story line which the player can control with critical choices. However, the main plot does not change (This is due to a possible sequel). The game is roughly a few hours long (For first time players), but this also depends on some of the choice you make during the game.

It’s your job to discover the mystery of the invading monsters.

One night can feel like a lifetime of pain, suffering and horror to a child…

The story starts of a Little boy at the age of 8 who is tormented by monsters that live in his house. He lives with his mother which works from home so she can look after him. You will be taking a glimpse into the future which can be altered by the choices you make, which will alter the game’s ending. The story is to resemble some what of a movie script rather than a game.

As a new transfer student at Kurenai Academy in Shinjuku, you join a school magazine that turns out to be a front for a ghost hunting organization. Come face to face with the ghosts haunting Tokyo, learn why they linger in this world, and banish them!