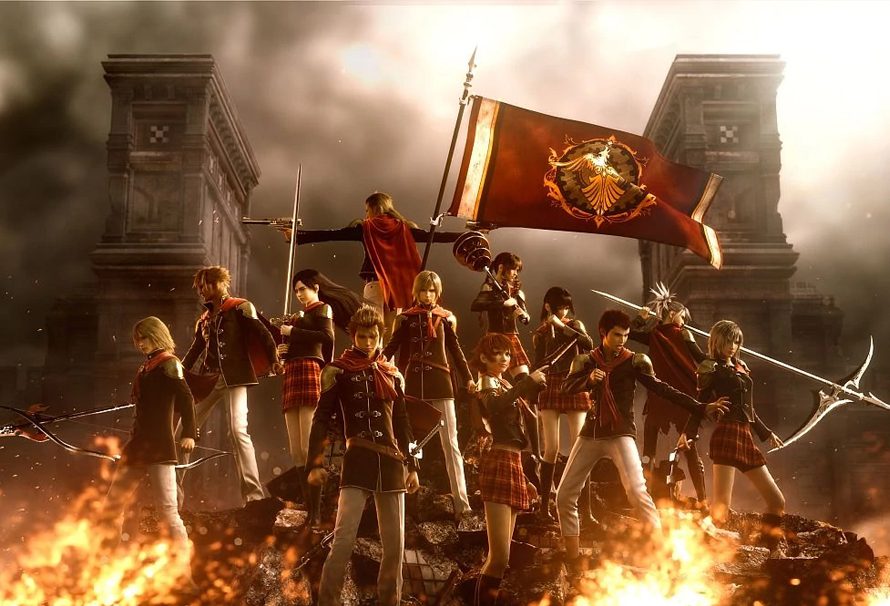 One of the most highly anticipated role-playing games of all time, FINAL FANTASY TYPE-0 makes its Western debut as FINAL FANTASY TYPE-0 HD. Step into the fray as Class Zero, a group of fourteen students from an elite military academy whose country is attacked by an aggressive neighboring Empire. Using the powerful abilities and magic of all fourteen characters in fast-paced action-RPG combat, players must face the brutality and injustices of war to uncover the secrets of its genesis.

Life is Strange Complete Season PS4 (US ONLY)

Life is Strange is an award-winning and critically acclaimed episodic adventure game that allows the player to rewind time and affect the past, present and future.

Follow the story of Max Caulfield, a photography senior who discovers she can rewind time while saving her best friend Chloe Price.

The pair soon find themselves investigating the mysterious disappearance of fellow student Rachel Amber, uncovering a dark side to life in Arcadia Bay. Meanwhile, Max must quickly learn that changing the past can sometimes lead to a devastating future.