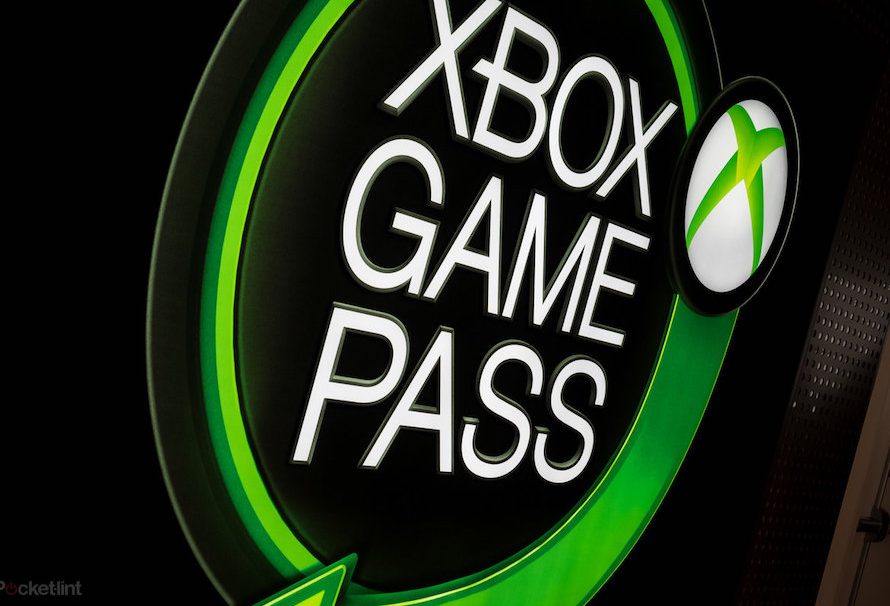 Happy new year! To the lucky pups among us who managed to pick up an Xbox and an Xbox Game Pass subscription over the holidays, welcome to a recurring feature about the best games available on the game library service, and what you can look forward to over the coming months.

Microsoft is constantly introducing (and in some cases, removing) games from Game Pass on a monthly basis. So, it’s good to know what to look forward to each month, and what you might want to focus on playing at the moment, based on our research and recommendations. January is particularly stacked with games — here are our picks:

First off, just keep in mind that you will need a next-gen Xbox like the Xbox Series S/X or a capable PC to play The Medium. This is a AAA launch for Team Xbox, rather than a conventional library bump! Developed by Bloober Team of Blair Witch fame,  this psychological thriller has evoked many Silent Hill comparisons in the run up to launch.

Silent Hill composer Akira Yamaoka is handling the score, and the game looks to be offering up some quirky gameplay with its plane-crossing dual screen puzzle mechanic. This is pegged as one of Xbox’s big games of 2021, so definitely keep an eye on it when it lands on Game Pass later this month.

A revered fighting game with a powerful DC licence, Injustice 2 is a super-powered brawler from NetherRealm Studios, the makers of Mortal Kombat. The game was well-received at launch for expanding on a lot of the systems grounded in the original and delivering a strong and unique narrative. The gear system gives it plenty of longevity too.

Ryu Ga Gotoku’s Yakuza games are truly one of a kind — their mix of aloof antics and gripping melodrama is seriously enticing. Where else can you find such an intricate recreation of one of Tokyo’s most famous districts? This Remastered Collection bundles Yakuza 3, 4 and 5, which would be the perfect complement for players who got the Yakuza bug from Series X/S launch title Like a Dragon and want to explore the rest of the franchise. Yakuza 0, Kiwami and Kiwami 2 are already on Game Pass too, so Kiryu’s tale is close to completion.

Chances are, you’ve likely already played Skyrim, an utter behemoth of a game that still demands the attention of gamers worldwide some 10 years after its release. If not, get right on that — it doesn’t boast such a reputation for no reason! A gripping tale of dragons, northern lights and magic, the game still holds up really well and will provide hundreds of hours of fun if you’re in the mood for a beefy Bethesda RPG. Even if you’re bored of Skyrim by now, installing it can’t hurt, just to see how good it looks on modern systems. You never know where your nostalgia dabble could lead you — you’re bound to find something new in its enormous, atmospheric world every time.

Every game coming to Xbox Game Pass in January