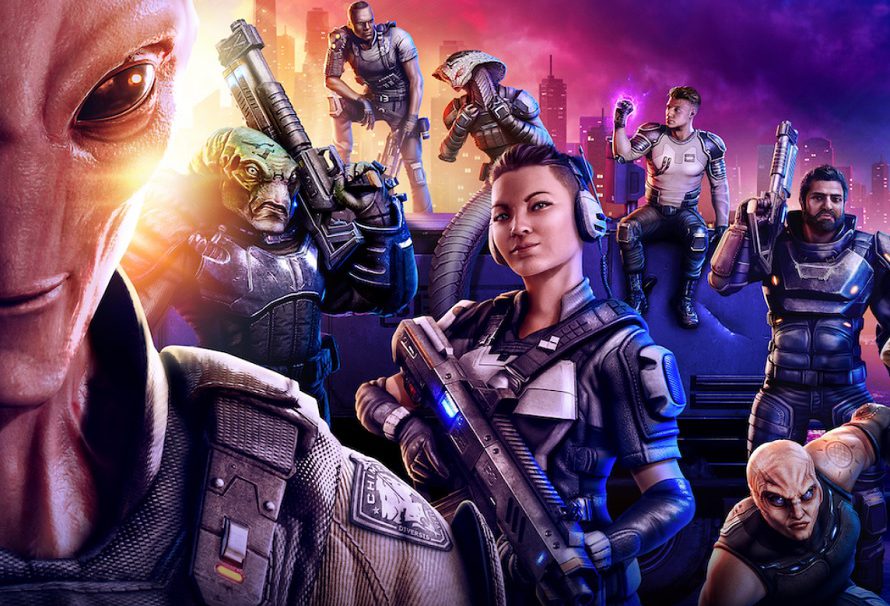 If you’re an armchair strategist and also a fan of the XCOM games (one sort of can’t exist without the other), you’ll be thrilled to discover that 2K and longtime XCOM developer Firaxis have dropped a lovely surprise in our collective laps by the name of XCOM: Chimera Squad. What is it though? An expansion? An all-new game in the series? Well, that’s what we’re here for.

Is XCOM: Chimera Squad An All-New Core Title Or Expansion?

Rather than a direct expansion to XCOM 2, XCOM: Chimera Squad is an entirely standalone XCOM title that can be played without owning XCOM 2. Though it’s not slated to be anywhere as large as XCOM 2, it still might also fill in as a lovely stopgap between the previous game and XCOM 3, too. Hey, I can dream alright?

So, Is XCOM: Chimera Squad Is Connected To XCOM 2 After all?

Yes, it actually is! Despite the fact that it is very much a standalone effort, XCOM: Chimera Squad actually takes place five years after the events depicted in XCOM 2. With humans and aliens working together in a period of unprecedented peace and co-existence, City 31 has been created – a beacon to all that represents the strength of this new unity between two old foes.

As you might expect however, there are some folks who are less than pleased that these old war lines have been erased, and so a threat that lurks beneath the city threatens to erase all of the progress that has been made. In this sense, XCOM: Chimera Squad’s much more focused narrative certainly helps to set it aside from other games in the franchise, that much is for sure.

Neatly fulfilling the Greek mythological underpinnings of its title, the new squad dynamic of XCOM: Chimera Squad allows players to assemble strike teams consisting of both humans and aliens. Brilliantly, by having some extra-terrestrial folks in your squad, you can also make use of their special abilities too, such as tongue whips, tail lashes, psionics and much more besides.

Neatly, the combat in XCOM: Chimera Squad also ties into this idea of a rag-tag group, impressing on players the need to combine these numerous abilities and skills synergistically in order to be successful.

New to XCOM: Chimera Squad is a combat phase known as Breach, which allows players to coordinate a simultaneous strike through multiple points of ingress. Whether you’re leaping through a window in cinematic fashion, or stomping a door through before opening fire upon the mugs of your surprised enemies, such tactical advantages are also magnified by a range of Breach exclusive skills as well.

Built around quicker conflicts and skirmishes, XCOM: Chimera Squad’s various missions are designed around a series of intense battles. In practice, this means that you’ll be spending far less time running from one side of the map to the other in order to kick things off. This, my friends, is a good thing as it means you can play and complete a mission without necessarily having to devote half of your week to do so.

As was the case with the previous XCOM titles, XCOM: Chimera Squad features a tactical layer to its gameplay that will be presented to the player in between missions. Here, players must carefully choose which investigations, assignments and missions to take on, as the rising tide of unrest in City 31 acts as a doomsday clock of sorts. This also means that each act that the titular Chimera Squad takes must be balanced out, creating a deep risk/reward dynamic in the process.

Interleaved Turns Are Here To Bolster Your Tactical Mojo

One of the biggest changes that XCOM: Chimera Squad makes to the series’ tried and tested combat system is the use of interleaved turns. What this essentially means is that both friend and foe have alternating turns on the battlefield, rather than one side having multiple turns in a row. As such, this new system now invites a whole range of tactical possibilities as players can effectively scout ahead, deciding best when to move units with the knowledge that other squad members will be there to support in a later turn.

So which is your favourite XCOM game? Comment below and head over to the Green Man Gaming Community to join the conversation with all our gamers.