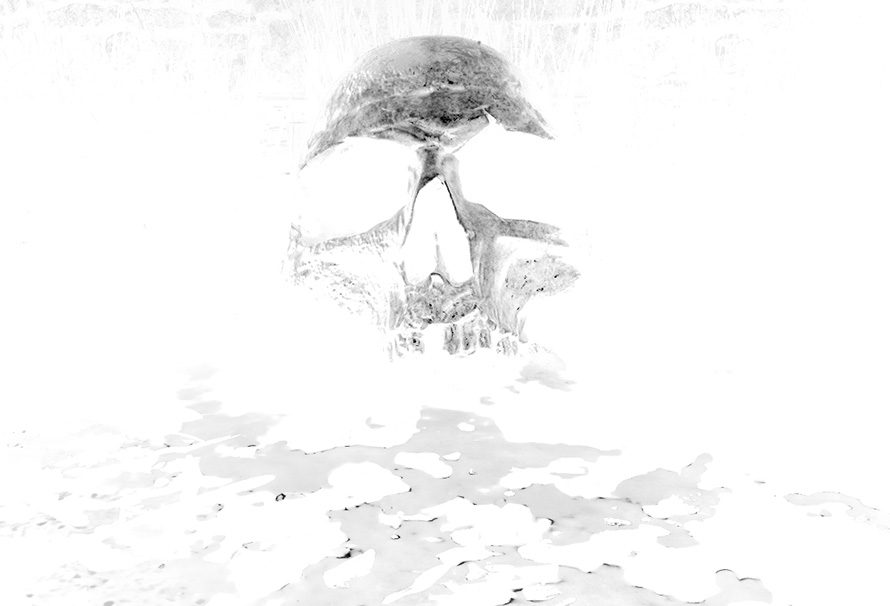 The Black Death has been in early access for just over a year now, and to celebrate Green Man Gaming Publishing have put together a video.

It’s a look back throughout the entire development of the game, from early archive footage of  when The Black Death was just a white box to test out mechanics, to where it is now. The video also features interviews with James Rowbotham and Cameron Small  from Small Impact Games.

Small Impact Games are based in Leicester, England. They are only a team of seven but have previously worked for companies such as RockSteady and Codemasters.

You can check out the video below.