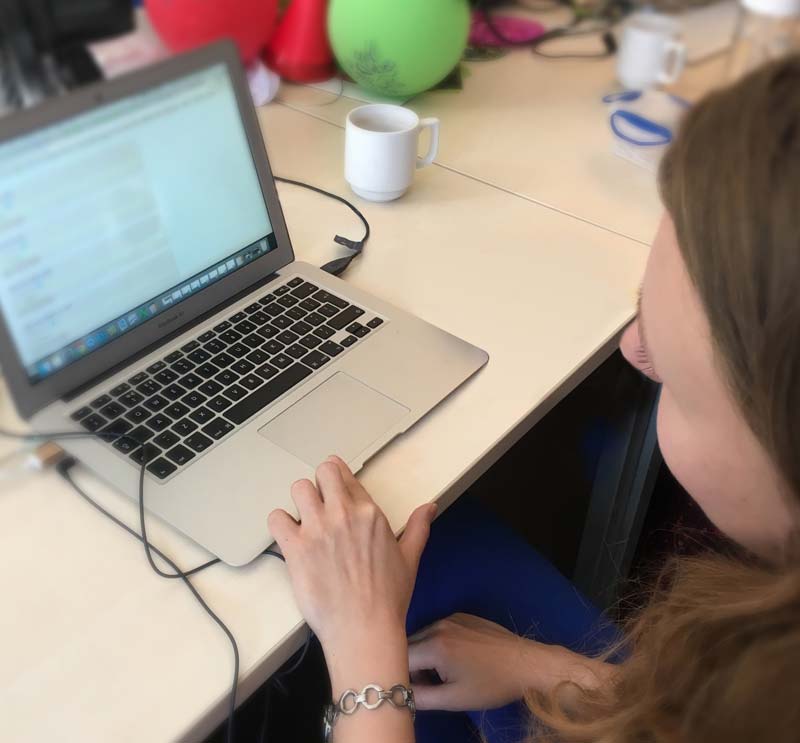 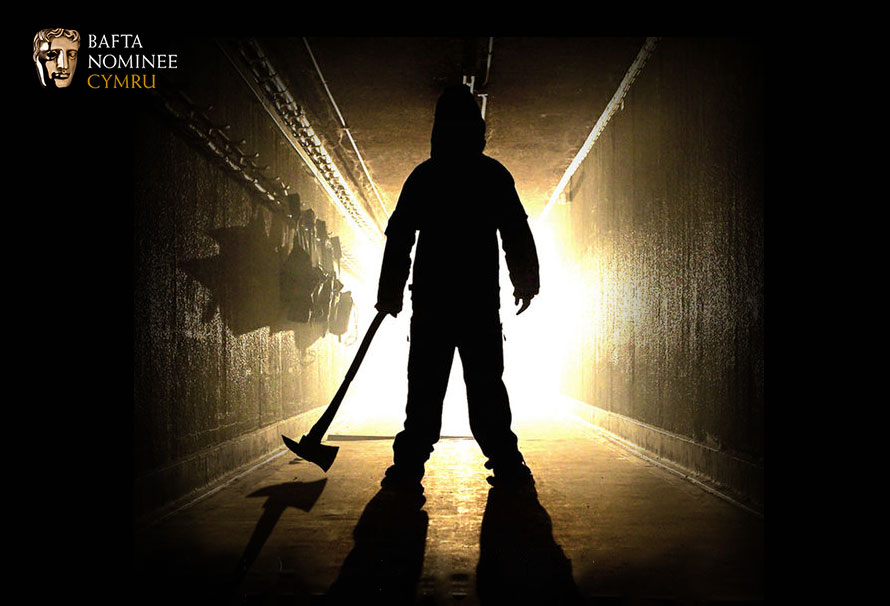 No. 3 in Retail Week's Top 30 Growth Retailer of the Year Award and Top 30 list.

Launch of partnership with Lenovo to offer Green Man Gaming's digital storefront on millions of Lenovo worldwide through the entertainment hub.

Green Man Gaming launches in Latin America with a Portuguese and Spanish website and introduces 12 new currencies to the store.

Winner of two eCommerce Awards - Pureplay and Large eCommerce Company of the Year. 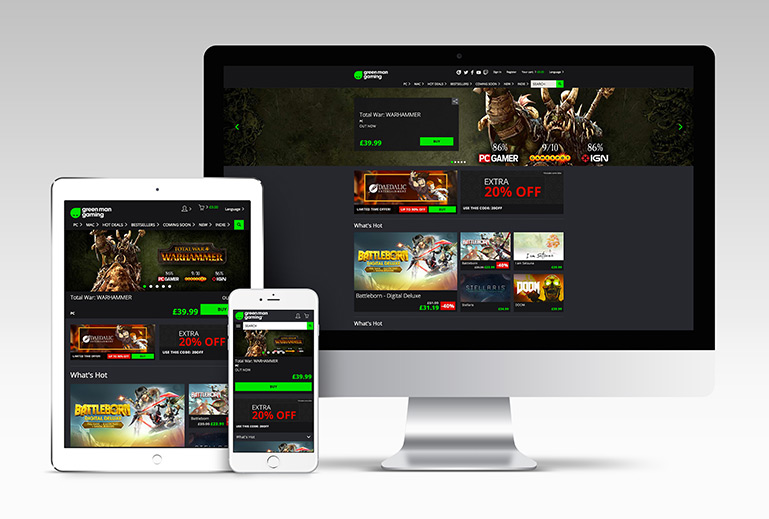 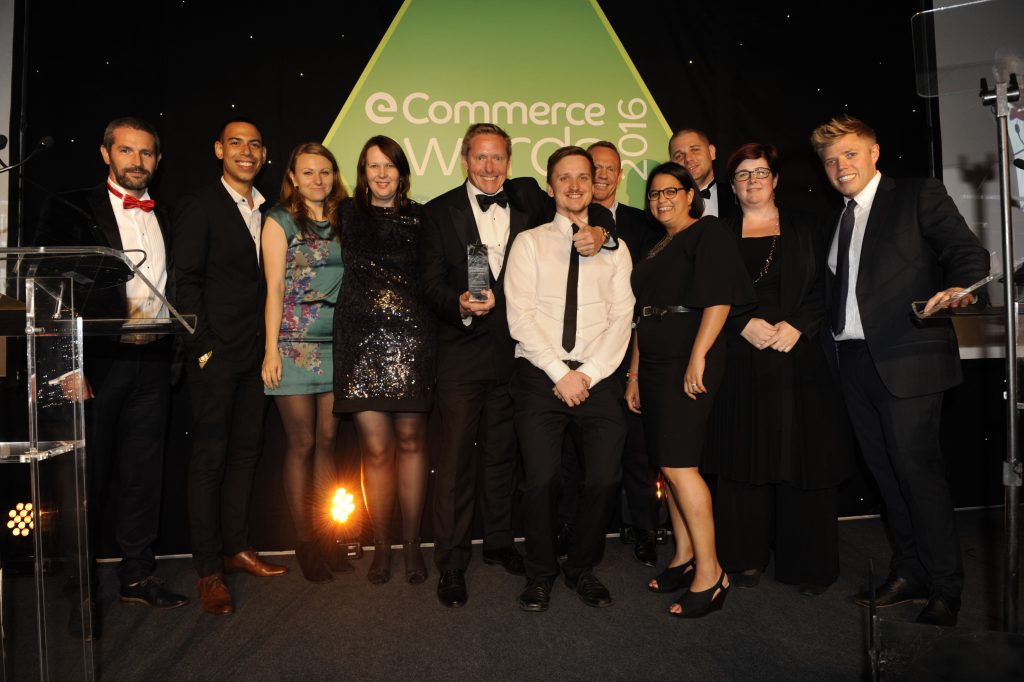 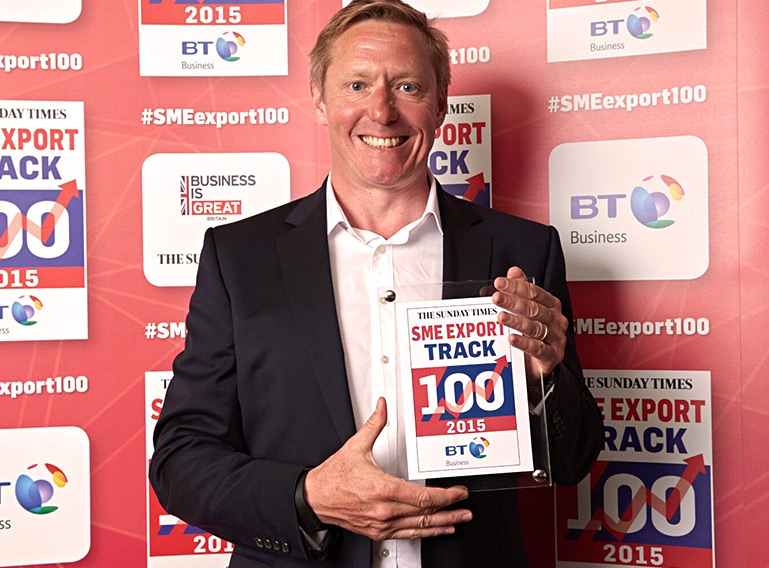 Awarded No. 22 on the Deloitte Technology Fast 50 list that ranks the UK’s 50 fastest growing technology companies based on revenue growth.

Awarded No. 116 on the Deloitte Technology Fast 500 EMEA programme that ranks the fastest growing technology companies in EMEA.

US Patent for Digital Trade-in platform.

Green Man Gaming’s CEO / Founder Paul Sulyok selected as one of the 100 most influential people in the UK Games Industry in MCV Brit List 2014.

Introduction of Bitcoin on www.greenmangaming.com 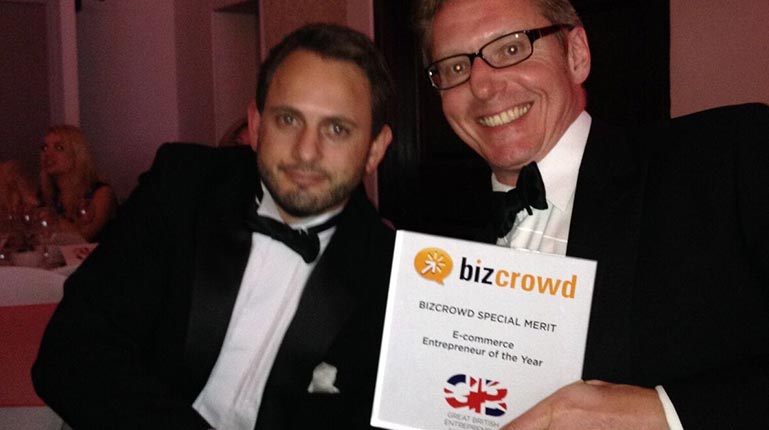 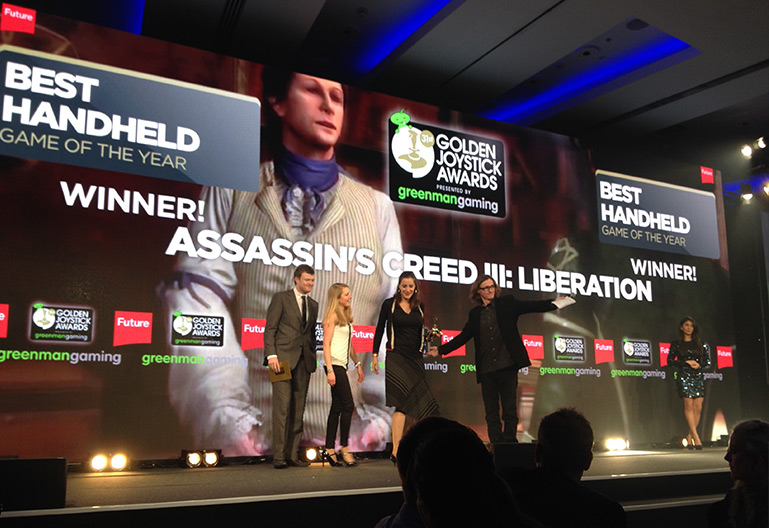 Selected as Ones to Watch by The Sunday Times Hiscox Tech Track 100.

Selected for the Future Fifty list by UK Tech City as one of the hottest high growth technology companies that the British Government is earmarking to IPO.

Selected by Silicon Valley Comes to the UK (SVC2UK) to have the potential to reach £100m in revenue within three to five years.

Launch of Version 2.0 of www.greenmangaming.com site.

Initial set up of company in a very small office in Bloomsbury.