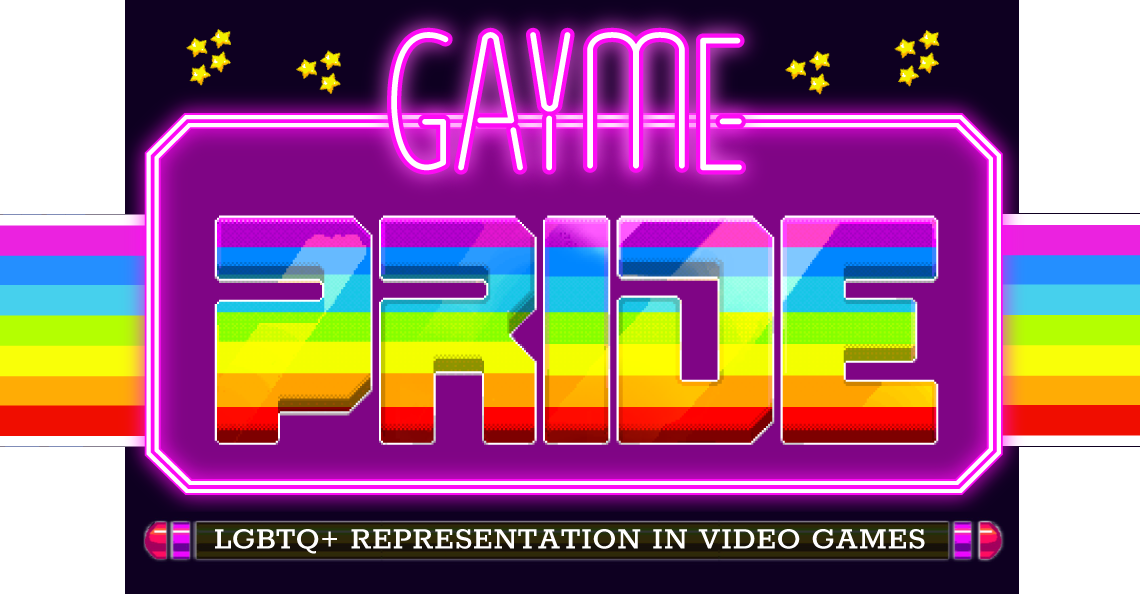 Once upon a time, the only representations you’d see of the LGBTQ+ community in video games were cameo roles or even negative stereotypes. What’s more, any LGBTQ+ characters would be identified exclusively by that trait, with no further depth or development. But, thankfully, it looks like things are changing.

In the last few years, game makers and story writers seem to be more aware of the LGBTQ+ community and have begun building the community into their stories. We’ve seen a growing number of games where players can play as LGBTQ+ characters in realistic, thoughtful story arcs, where the character’s sexuality is just one part of their identity.

Unlike other media, there’s something especially powerful about designing ‘minority’ characters into video games. In film, TV or radio, audiences just observe whereas, in video games, they play the character’s role and have an opportunity to identify with them. We think this is particularly encouraging when it comes to promoting tolerance and empathy.

But how far has the gaming industry come in its representations of sexual diversity? To coincide with the upcoming release of our Pride Run game, Green Man Games dug into the data to get a true picture of the number of games with LGBTQ+ characters and see what progress has really been made.

The good news is that there has been a definite rise in representations of the LGBTQ+ community in video games over time. During the course of the past four decades, we’ve seen a rise from a position where LGBTQ+ characters barely existed, to a growing body of games where the community is well represented. In particular, the five years since 2014 have seen a really steep rise as game designers have woken up to the community.

There have been at least 1,500 titles with LGBTQ+ characters represented since the early 1980s, of which, almost two-thirds have been released since 2014. Some 218 of that total were released in 2018 alone. 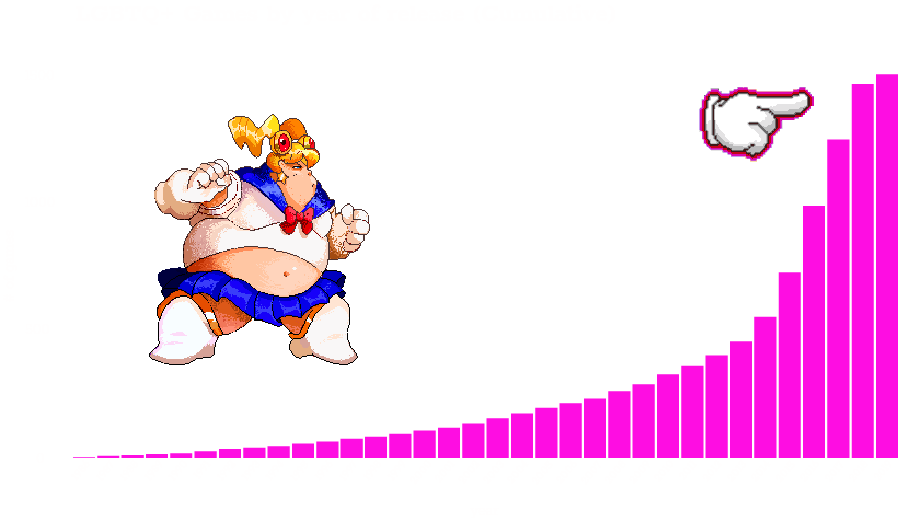 But what about the LGBTQ+ identities represented in video games? In the early days of gaming, LGBTQ+ characters were most commonly represented as gay men, although lesbians, non-binary and trans characters did appear infrequently. But in recent years, we've seen many more LGBTQ+ groups represented in almost equal amounts, representing the full spectrum of sexualities.

Added to which, we’ve seen an addition to the community that feels unique to gaming – the concept of ‘playersexuality’. This is where the player’s character can engage in romantic relationships with non-player characters in an otherwise heteronormative video game. You could, for instance, be a male gamer playing as a man in an otherwise heteronormative game, and decide you want to start a romantic storyline with a non-player male character. 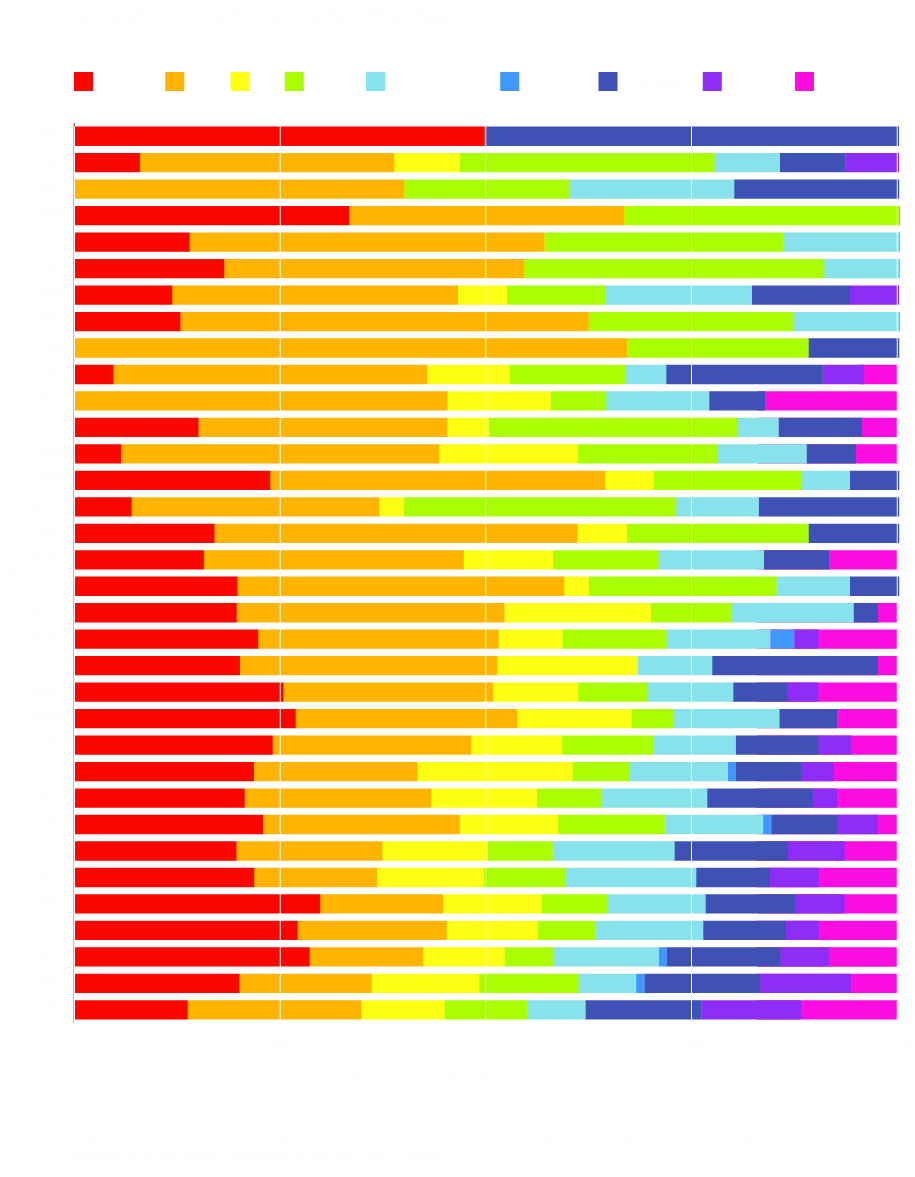 As noted above, one of the most powerful things about creating playable LGBTQ+ video game characters is that it gets the player to imagine themselves as a member of the LGBTQ+ community, regardless of their own sexual identity.

That means a straight, female gamer can, for instance, play as (and identify with) an intersex character, seeing the world through their eyes. What’s more, it allows younger gamers who might be experimenting with possible sexual identities to gain experience of seeing themselves in different ways.

Over time, this has become much more common. In older video games, there is, at most, an acknowledgement that LGBTQ+ people exist in otherwise heteronormative worlds. You might occasionally come across a token gay or a bi non-playable character (NPC) too, although they were often only minor roles.

But things have changed a lot, and there are now many games which feature playable protagonists that identify as being from the LGBTQ+ community. 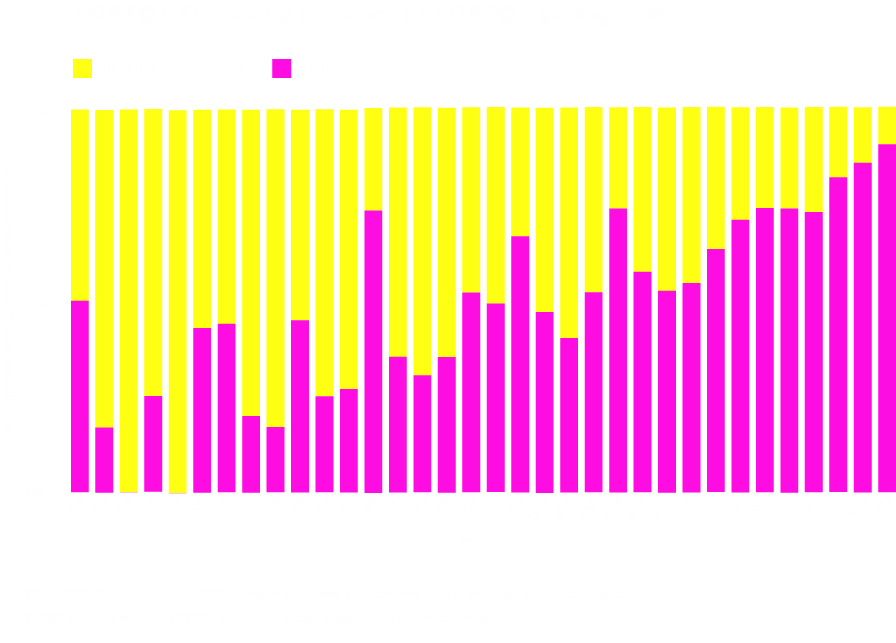 What kinds of genres do LGBTQ+ characters appear in?

Historically, the community was almost exclusively represented in action, adventure, fighting and interactive novel games. Over time, however, the variety of games featuring LGBTQ+ characters has definitely grown, covering most formats.

That said, in recent years it is the interactive fiction/visual novel genre that has really dominated – especially since 2010. These games now account for 64% of all games with LGBTQ+ representation in 2019. The interactive fiction/visual novel genre covers a range of games, including titles such as ‘Life is Strange’, games by Quantic dreams like ‘Heavy Rain’ and ‘Detroit Beyond Human’, as well as games in the Telltale series of episodic novels.

However, more work needs to be done. LGBTQ+ characters have appeared in no fighter, puzzle or strategy games so far this year, and made up a very small proportion in previous years too. 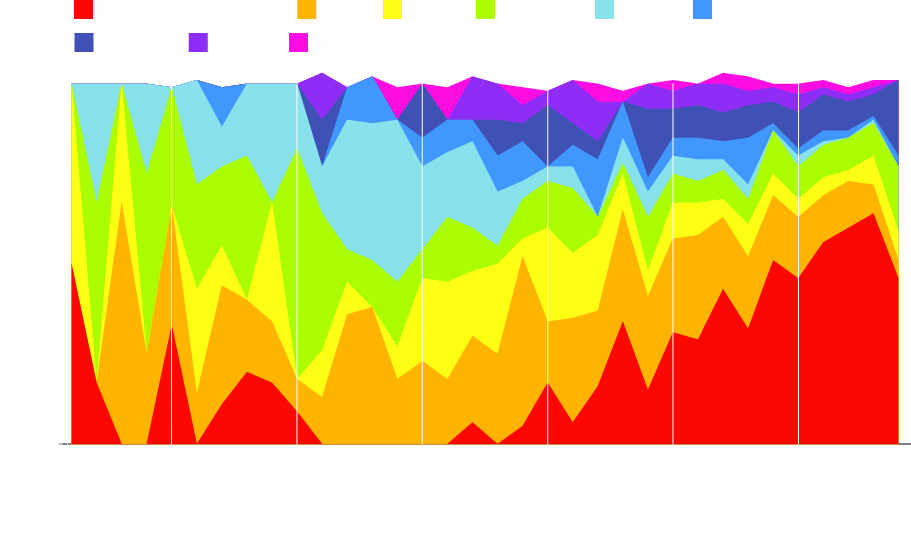 Historically speaking, the video games industry was not always the most LGBTQ+ friendly or aware. When LGBTQ+ characters did appear, they were often represented with lazy stereotypes or even in openly negative ways. There’s a long way to go before representations of the LGBTQ+ community become completely normalised in the industry, but it is encouraging to see real growth in representation in recent years, especially since the middle of the decade.

It’s clear that video games are starting to represent the broad spectrum of sexual identities in a more sophisticated way and we think that’s great for players and society at large!

And, with the upcoming launch of Pride Run, we’re excited to add one more contender to the canon of LGBTQ+ games!

All the data on video games, including the year of release, genre, and type of LGBTQ+ representation was taken from the QueerlyRepresentMe database. Interactive fiction and visual novels were merged into a single genre. For game series, where dates for individual games weren’t provided, they were sourced with the help of Steam Library and Google’s Knowledge boxes.