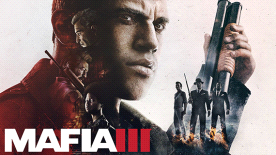 Trick-out your fleet of cars in all new garages now open across New Bordeaux. Race your custom rides throughout the city to win unique car customization parts and prizes. Win every race to unlock the Grand Prize: the unrivaled Griffin Marauder convertible!