If you see the XP tag, you’re getting our best price. Don’t see any XP tags? Buy games to earn XP. Find out more. 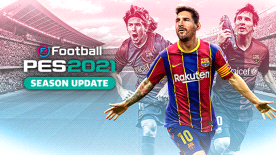 Purchase this version of the game and receive the following myClub content:

All copyrights or trademarks are the property of their respective owners and are used under permission.