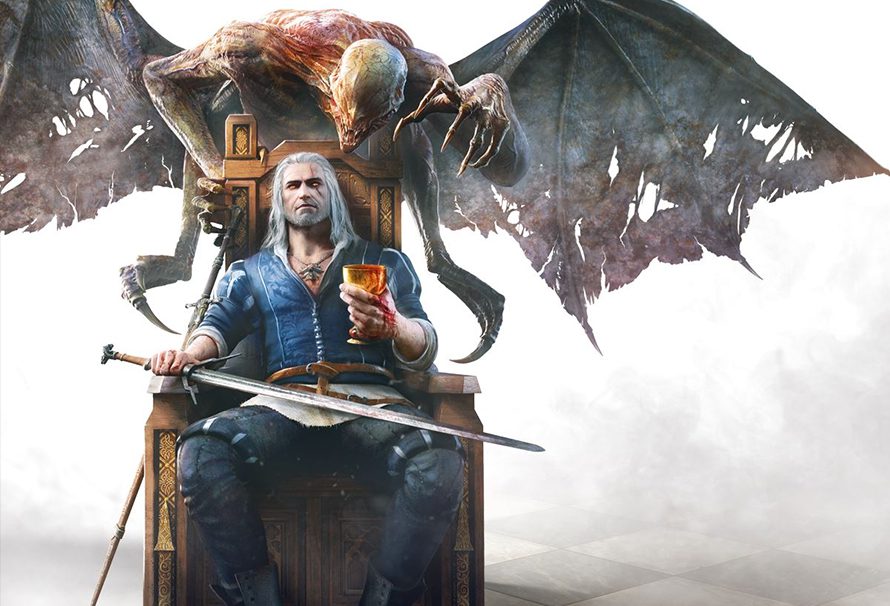 As game budgets get larger companies look for more return from the games they produce. They’re always looking at different ways to maximise profit from everything they produce. When I first started playing video games, what was on the cartridge was what you got. It might be hard to think about now, but there was no DLC, no microtransactions, and even no patches whatsoever. Now, Games are regularly patched, some with season passes, DLC or micro transactions. But which is the best value for players? Do they all have a place in the Games Industry?

Overall I think DLC and micro-transactions are a positive thing, it gives players more ways enjoy their favourite games whether that’s through new multiplayer maps or story missions or new customisation options via micro transactions. One big step forward is that publishers seem to have stopped including on-disk DLC now. I couldn’t help but feel cheated by games that had all the extra content on the disc,but you still had to pay to unlock the content, despite having purchased the game already. and others that had the content on disk but you had to pay extra for it. Luckily, this trend seems to have died out after a negative response from the Gaming Community.

I’m going to discuss my opinions on a few different games that have DLC and micro transactions and give a mini-review of whether or not I feel that what they’ve done is justified.

League of Legends
This has probably been my most played game for some time now, it’s one of the most games played and free to play. When I first started playing I was just having fun with it, I had no intention of paying any money for any content and if I had to buy the game I probably would never have tried it. The more I played it the more I enjoyed it. So I decided to buy some points to unlock some champions that looked fun and I was happy to support the game it this point as I was enjoying it. My thought process was if it was an MMO, I would be paying a monthly subscription so I don’t mind buying points for champions and character skins.

What was good about it was I could choose exactly what I got with my money. Recently, they have introduced a new crafting system that you can earn in game or buy chests and keys to unlock random items that can be upgraded to permanent unlocks or used for a limited time. I haven’t paid for any chests as I prefer to buy what I want exactly but did get some good items out of ones I earnt. The important thing that makes this method fair for players is that nearly all of the items can be unlocked directly from the store so you don’t have to gamble to try and get anything good.

CS:GO
Not free to play but a lot cheaper now compared to new releases and is on sale many times throughout the year. Once you pay for the game that it basically with the main additional revenue source for the game coming from random skins for weapons that are purchased. What makes this different from other games on this list is that skins can be bought or sold on the marketplace with some of the rarer ones being sold for very large amounts of money. This has led to some problems with reports of some players being the victims of scams and the recent controversy involving skin gambling websites. However, the ability to trade and sell items purchased gives players the opportunity to possibly get some of their money back swap or a different skin or even make money depending on the skin obtained and if they want to keep it or not.

Call of Duty: Black Ops 3
In CODBLOPS3 you have a season pass available, Which gets you additional maps over the course of the year. But now, you have supply drops for random items as well which can be obtained through playing the game or buy COD points to unlock them. Initially, it was just skins and player cards but now it’s weapons,too! Unlike the LoL with the crafting they introduced at the time of writing. There is no way to acquire the weapons unless you get them in supply drops.

Another issue is that COD is generally a yearly game where you have to make another investment the next year. So, that can easily be over £100 per year with the game, Season Pass and COD points. Yes, you can go keep playing but a lot of players move onto the next one every year. Whereas games like LoL and CS:GO have longevity in them. They have been out for years and will most likely have years left so any investment has long term use and value.

Rainbow Six Siege
This is an interesting approach, with it being a full priced game but the operators have to be unlocked with in-game currency that you have to earn from playing or buy to unlock so basically it’s like a free to play title, but with a full price. However, the new maps for the game are released free to all players so it’s actually like getting the season pass content you typically expect for free!

There is also a season pass you can buy on top that gives you early access to operators and other bonuses. This works well if you pick the game up early or really enjoy it and put a lot of time into it to earn the currency or don’t mind paying for it. The problem could lie if casual players try it now say as most regular players would have the majority of operators unlocked at least by now so you could be at a disadvantage with a limited choice to choose from. I do like they are trying a new approach though and it has the added benefit of keeping the player base together as everyone has access to all of the game’s maps. There are other things that developers are trying at the moment such as The Witcher 3 with free content and bigger paid for DLC, Star Wars Battlefront with its typical Season pass and some free maps. FIFA has its Ultimate Team game mode that’s hugely successful every year with its micro transactions for packs based on luck.

Ultimately the value of DLC, micro transactions and free to play costs comes down to how much the player enjoys the game and if they think the additional content if worth the money. For example I have no issue with the amount of money I have spent in league of legends (which I don’t even want to try and work out) It’s mostly a good thing that developers are looking at new ways to provide additional content as we at players get the option to buy additional content for our favourite games and some free content as well. We just have to hope that developers keeps on the side of value for money and not drift over for a quick buck.