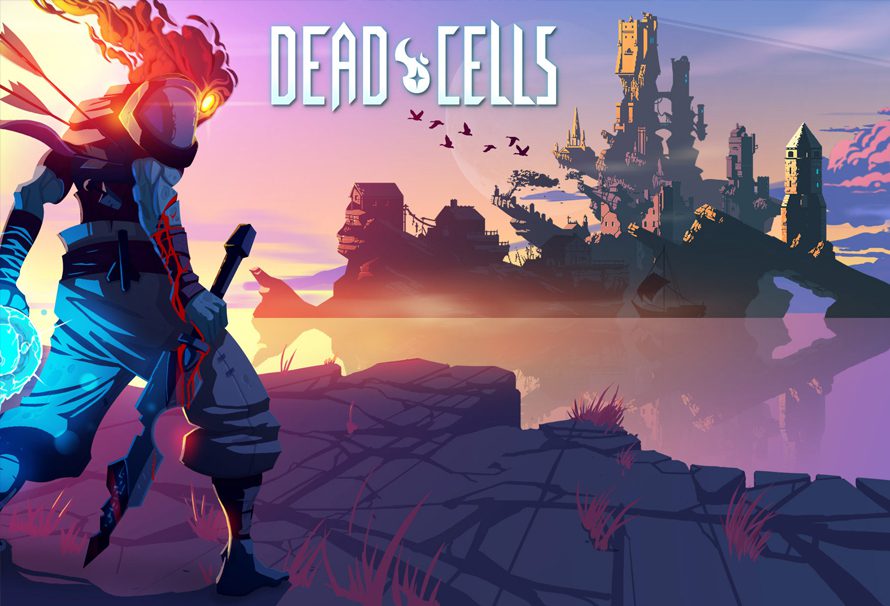 Dead Cells has entered Early Access this year and it looks quite promising. The creators, Motion Twins, have described the game as a roguevania-style game that will have cool features such as exploration, nonlinear progression, a ton of item combinations, and my favourite, a Souls-like combat system. To note, there is roughly between 10 to 20 hours of content readily available in the Early Access and two bosses to battle. Motion Twins aim to double the current content and include about five main bosses.

After a gruelling 20 hours, I finally managed to clear the two bosses and explore almost all of the available content there is. Dead Cells is truly a rogue-like game and contains no checkpoints, but a single mistake can cost you your play-through. More than likely you will die, a lot; I mean A LOT, but that’s part of the fun. I’ll give you an overview of what’s currently included in Dead Cells.

The combat can be described as intense, strategic and very challenging. Starting out, you’re given a rusty sword and a wooden shield but it becomes apparent pretty quickly that they suck. That is just the beginning, but it won’t be long till you unlock new weapons by bringing various blueprints you find to the “lab” between levels. There are a TON of weapons; I mean positively loads, from traditional whips, dual blades, and bows to bizarre items such as flaming turrets, monster swarms, flash bangs and magical spells! Each weapon is unique and mostly come with their own random set of perks that makes them even stronger.

If you have ever played Risk of Rain, you will see a common theme here with how items behave. You have two weapon slots, two items slots and the combinations you can have are positively crazy, and you’ll be doing your best to find the best mix just to survive. For example, the flammable sword is not powerful on its own but it “oils” the enemy with each hit, so now if perchance you have a weapon that can inflict the fire status… That sucker will burn to a crisp. Another possible combination is to take a stun-locking build by mixing freezing bombs and flash bangs. I’m sure you’ll be coming up with your own combos.

Enemies are consistently predictable and you can see just when a monster is about to take a swing at you by the yellow “exclamation mark” that appears just before they attack. You can also dodge (with a short cool down between each use) enemy attacks if you time it right, something you’ll need to learn for each of the various monsters in the game. Seems simple enough, right? Oh so wrong… You’ll be faced with different combinations of monsters and a single mistimed dodge can prove fatal. Each monster feels unique and has their own move. “Elite” monsters actually gain new powers the lower their health gets, such as spawning minions that can interfere with your ability to dodge repeatedly.

Knowing which monsters to dispatch first and how to dispatch them easily is integral to surviving. Rolling under an archer’s arrow to swiftly slash through him, throwing a dagger at the incoming bat and then tossing a freeze bomb to stop a teleporting white thing from wailing on you. The two bosses currently included, The Incomplete One and The Watcher are a challenge in their own right. Both are very tricky to deal with and both can destroy you in an instant if you get too cocky.

Encouraging you to keep in the fray is the inspired “Rally” mechanic from Bloodborne. If you do get whacked over the head you can jump right back into the action and strike back at your opponent to quickly refill any lost health before your health bar fully depletes.

Each level is semi-procedurally generated through the use of “chunks” arranged in different formats. You’ll see familiar layouts every so often but you’ll never know where the location to the next level is or where the location of the various items and upgrades are. Part of what makes Dead Cells fun is the exploration and throughout each level is a plethora of hidden goodies in chests and on the corpses of monsters. There are also gates which have to be found before an allotted time or they will be locked forever. Permanent upgrades can be unlocked opening up hidden paths in each stage, and these paths can lead to powerful loot or an exit to a hidden level! These levels though are usually a lot harder to work your way through but yield higher tier gear. You’ll find yourself wanting to explore the entire level just to ensure that you’ve found everything – or perhaps you’ll find the exit early on, decide it’s better to cash in those collected cells and not risk an early death.

I was a tad skeptical when I first saw Dead Cells termed as a “roguevania” — a brave thing to do if you can’t live up to it — but after playing it, I am now onboard the “roguevania” train. Dead Cells contains all the things I love in a Metroidvania style game and mixes in souls-like combat smoothly. The controls felt responsive, the art design is fantastic and each play through feels like a new challenge each time. The currently estimated release date for Dead Cells is somewhere in September and I can’t wait!

You can grab the early access version of Dead Cells from Green Man Gaming right here.

Is Dead Cells the Roguelike for you?