Nazi Zombies returns for Call of Duty: WWII, delivering an exciting co-op experience filled with famous faces and popped heads. In it, you will fight off waves of increasingly difficult undead, all while building up your resources and improving your equipment. As the waves get more aggressive, you need to open up new zones, making the map become increasingly complex as the game goes on. Try not to get separated from your three online buddies, because you will need them to revive you if you succumb to the rotting hordes.

Taking you to a snowy Bavarian village, you are on the hunt for artwork stolen by the Nazi forces. However, while there, your team uncovers something far more sinister - a bioweapon plot that could turn the tide of the war.

Where previous Zombie modes in Call of Duty have been tongue-in-cheek, this one dials up the horror. Enemies not only climb through windows, they spill from the ceiling and pounce around corners, adding a host of jump scares to the cadaver carnage. It’s a much more bloody, terrifying affair. 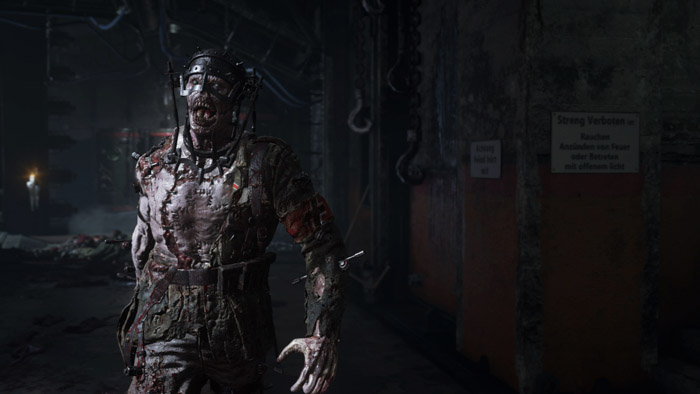 Played by actor Elodie Yung (Elektra in the Netflix Daredevil adaptation), Durant is a former art historian of the Musée du Louvre. She is also an expert with firearms.

Portrayed by Katheryn Winnick (Vikings), Fischer is a treasure hunting engineer who is searching for her lost brother.

David Tennant’s (Doctor Who) Drostan Hynd is an art thief who was given a second chance with a mission to steal lost art back from the Nazi regime.

Jefferson Potts, played by Ving Rhames (The Green Mile), is a strong military man who is adept at removing zombie heads with a shovel. 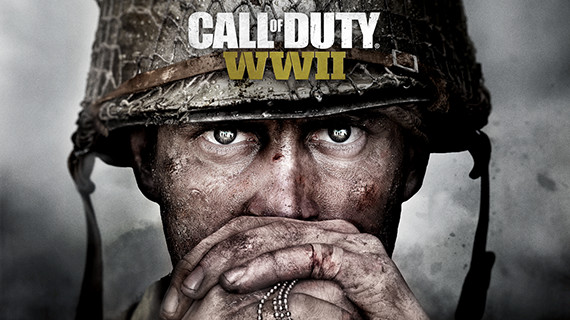 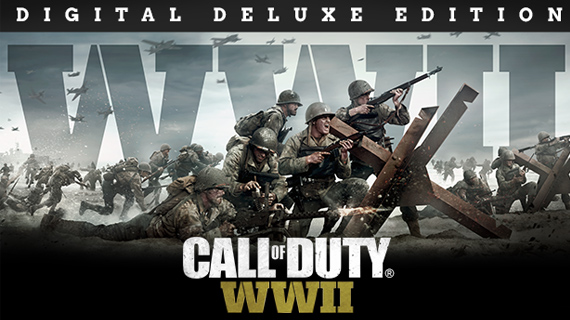 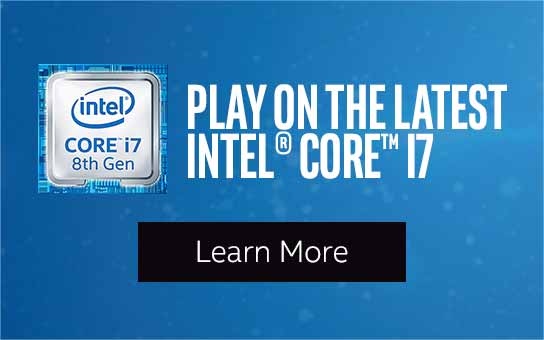