Imperia Online is a free strategy browser game that contains a surprising amount of depth. With multiple ways to play, different strategies to employ, and a never-ending series of multiplayer battles for you to take part in, there’s definitely a lot to learn.

If you’re finding your first steps a little confusing then don’t worry, let us guide you through our best Imperia Online tips and tricks, giving you a leg up in strategy and teaching you all about how to play Imperia Online. Let’s get going on our Imperia Online guide:

It probably goes without saying but when you first start playing Imperia Online you’ll be given a tutorial – we recommend that you pay attention. It may not be a very exciting tip, but it’s an essential one. Learning the basics of how to play is definitely your best starting point.

Throughout your game you will also pick up quests which can offer you a guided experience in regards to what to do next. So if you’re unsure of what to do, a direction you should be going, a building you need, or anything else, your quests can help give you a defined series of goals to work towards helping take the guesswork out of gaming.

Fill the Gaps in your Province

After you’ve completed a few quests and completed the tutorial, your fledgling province will start to expand. Here the winning strategy is to pay attention to what you need, for example if you need more wood then focus on producing that. If your buildings are full and you cannot assign any more workers to them, it’s time to upgrade or build more. Whatever your province needs in terms of materials or workers, make sure you try to account for them so you have a sound basis for later Imperia Online strategies.

Having enough gold for your strategies and plans in Imperia Online is essential throughout the game. Whilst we’ve advised getting a lot of archers for defence, we do recommend that at least you don’t go too overboard as this can drain your treasury quite quickly, so only expand your armies within what you can afford. An imperialism government can also help you gain a foot up with gold, and investing in banking can also help you accrue more currency, at least through into the mid-game.

Now you’ve got your defences sorted, your province is bustling along, and you’re getting itchy for a real fight. But who? Imperia Online offers you many opportunities to dive into multiplayer fights, but if you’re just starting you may want a softer target. We recommend picking on an independent city or two as they’ll never attack you back. After you’ve gained some resources from them and honed your strategies, move onto a tougher target such as an abandoned empire. You can search these in-game, so check them out and use them as a pummelling back for your burgeoning army.

Team Up in an Alliance

If you’re looking to take on bigger challenges you may want to see if you can join in an Alliance. Alliances share Imperia Online strategies as well as sharing technologies. This means if they get into a war you’ll be joining them for the fight, but you’ll also share in their research and progress which can really give you a boost. Joining an Alliance isn’t for the faint of heart, but if you’re looking for a bigger brawl it’s definitely a tip we recommend.

Centralization is an expensive technology to research but it’ll help you expand your empire beyond just one province. As you progress throughout Imperia Online and you master its strategies, centralization will form the key technology that allows you to build a bigger empire. Each level of centralization lets you expand into one other province, either an empty one or an independent city. An empty province will allow you much freer reign to expand, whilst taking an independent city as a vassal will get you some free gold, which can be very valuable. A mix of the two is one of our top tips and tricks for Imperia Online, in order to keep your empire balanced. 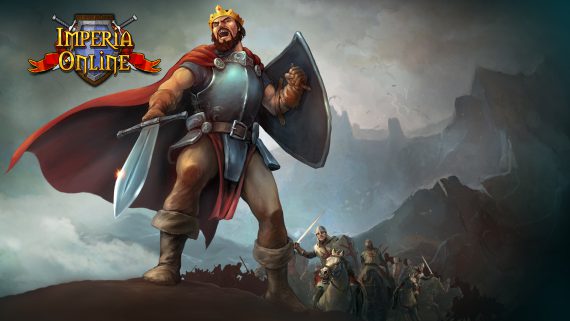 Imperia Online brings you into a world, which exists in the times before the age of gunpowder. It is the world of the sharp blade, long bow and war horse. A time of political intrigues, massive medieval battles, fortresses sieged by catapults and trebuchets, heavy knights wiping out entire armies, civilian population pillages and thousands of soldiers falling in a single battles. A times of powerful alliances, fighting each other for total domination. 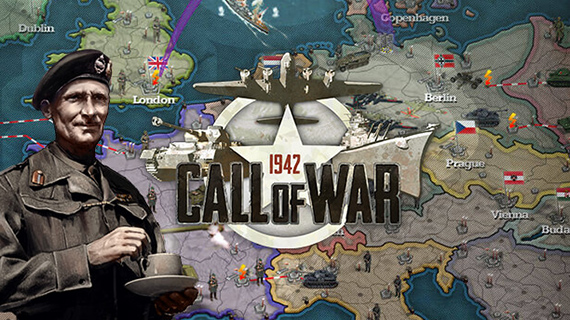 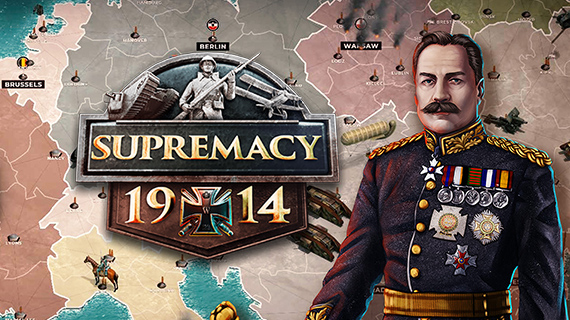 Every character in Brawlhalla, ranked. Get to know which characters are best, which are worst, and which you should just plain avoid. Learn to know at a glance which characters to choose the next time you dive into the world of Brawlhalla, and make your next game a winning game.