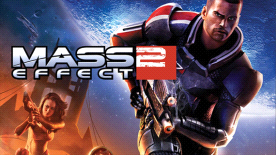 EA Account, registration with enclosed serial code, Internet connection and acceptance of End User License Agreement required to play and to access online features and/or services. EA Online terms and conditions can be found at www.ea.com. You must be 13+ to register for an EA Account. EA may provide certain incremental content and/or updates for no additional charge, if and when available. EA may retire online features after 30 days notice posted on www.ea.com.