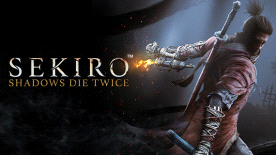 ©2019 FromSoftware, Inc. All rights reserved. Published and distributed by Activision. ACTIVISION is a trademark of Activision Publishing Inc. All other trademarks and trade names are the properties of their respective owners.