The most successful e-sports are the games that aren’t designed specifically to be e-sports. It is always these that find the most success. Rocket League, a game where cars play football in sci-fi arenas, is the latest game to begin making waves in the competitive scene. That is thanks to its simple premise, its ease of reading, and its high skill ceiling.

All of this makes it the perfect mainstream e-sport - a game that can be enjoyed by casual and hardcore audiences alike. A lot of the most popular e-sports require you to understand dozens of characters - each with their own nuances - as well as various items, and even fantasy words or vague acronyms. In Rocket League, you only need to understand one thing: the ball goes in the goal. 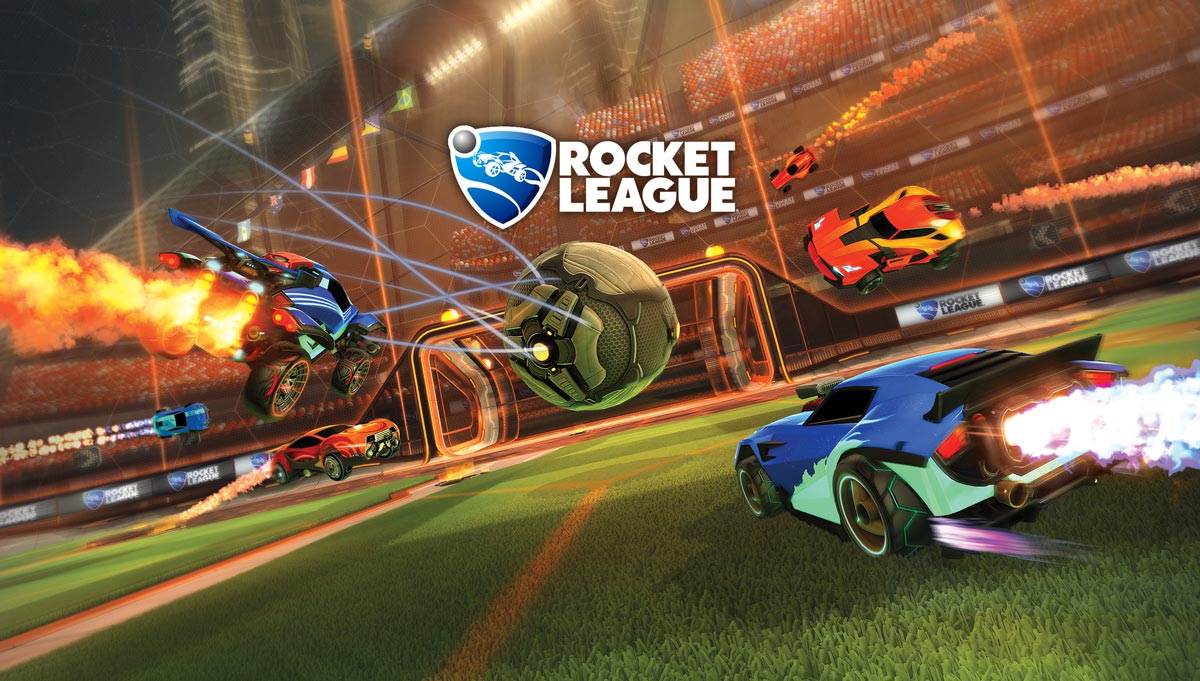 There are layers to the abilities, but you don’t need to be able to parse them immediately to enjoy a game. For example, high level players will combine their speed boost with a jump, performing impressive aerial acrobatics as they snake through the skies towards a volley. Further skill is added by rotating the cars as they jump, making slight adjustments on how the ball behaves in the air.

Then there’s another layer of strategy over the top of this, with cars able to attack opposing players to temporarily knock them out of a game. In team matches with professionals, you will often see one player chasing the ball, another trying to destroy enemy pursuers by boosting into them, and another hanging back to defend any incoming shots.

This double-whammy of a game that makes it easy to understand the fundamentals while also having hidden layers makes it the perfect spectator sport. 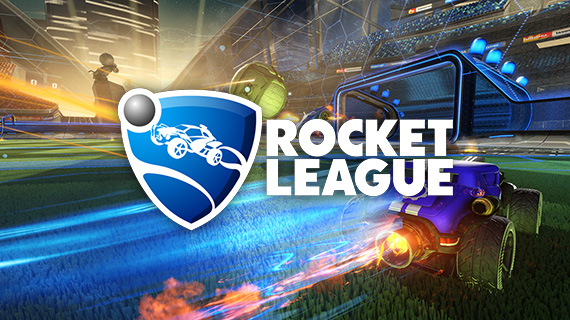 Since they pitted players against each other in Pong, videogames have been fuelled by competition. Whether it be a fight for the leaderboards in a local arcade or jostling for the top spot in a Street Fighter tournament...