Mass Effect: Andromeda is set for release this March, taking place after a 600-year journey to a new galaxy after Mass Effect 3.

BioWare have stayed true to the unique Mass Effect character creation system and created a customisation process that allows players to not only initially customise their name and appearance, but also constantly progress skills and abilities. 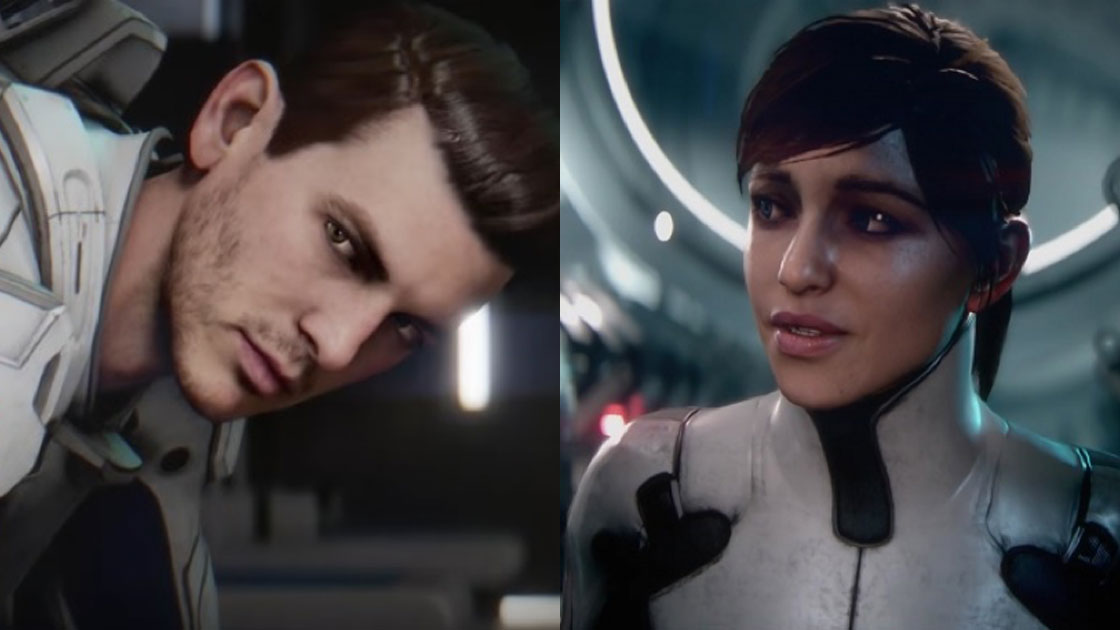 Traditionally, players have chosen their playing style and characterisation at the beginning of the game, however Mass Effect: Andromeda allows freedom in which skills and abilities you chose to access. You will be able to reset or change your abilities at any time, if your gaming style differs during missions or certain parts of the game.

If you do chose to pick a specific path, you will eventually unlock more elite profiles that will have additional benefits.

The interesting factor that weighs in to customer characterisation is your sibling and father will be affected by the customisation and you will be able to see a distinct difference in their appearance.

Your spaceship in Mass Effect: Andromeda doesn’t just act as a mode of transport, it’s a place where you can think about your abilities, character progression, form relationships and plan your next move.

The Mass Effect: Andromeda open-world environment will be similar to the original Mass Effect, where you had more freedom as a player.