Side quests play a big part in Mass Effect: Andromeda as they are a great way for players to level up Ryder. More options are now available for side quests and the developers, BioWare, have been working hard to bring more variety to these optional missions.

One of the main things to note here is that Mass Effect: Andromeda features less linear planets and hub cities. This means that there is a lot of potential for more exploration and a variety of side quests. It has been confirmed there will be six types of side quests for players to complete.

First introduced in Mass Effect 2, Loyalty Missions make a welcomed return. These side quests are narrative driven and allow players to learn more about their allies and squad mates. The main aim for these missions is to build relationships with your team and allies in order to build a stronger bond in battle. As these missions are optional, it’ll be up to the player to decide whether they want to build relationships with specific characters or not.

What’s great about the loyalty missions is that players will be able to delve into the back stories of these character. Usually side characters don’t get much of the spotlight in video games so this is a great way for players to really get to know their team.

It has been confirmed that the planets in Mass Effect: Andromeda are far more expansive than they were in the original Mass Effect trilogy. This means you will need an all terrain vehicle like the NOMAD in order to navigate these planets. 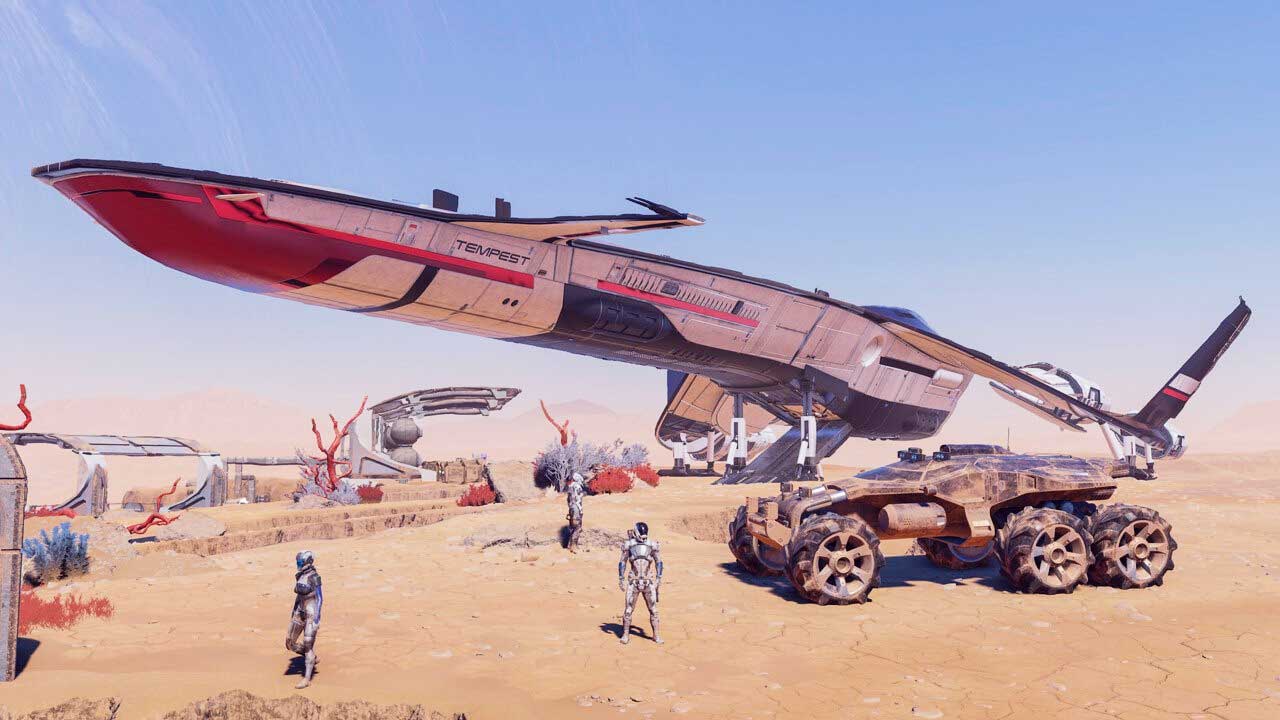 Some of the planets also feature biohazard obstacles, such as sulfur pools and magma flow and this is where the NOMAD comes in really handy. It also comes with a boost and jump in order to overcome those tricky obstacles.

Players will soon come to realise that Drop Zones will be their best friend, as these are essential for fast traveling. Once discovered, players will also be able to change their loadout and get a better gauge on their surroundings. Think of them as a mini safe haven in order to get your bearings before carrying on your expedition into the unknown.

Players will be able to scout out enemy hideouts and bases as they explore the Andromeda Galaxy’s many planets. Each planet will feature at least one enemy base for you to take down, and they are no easy feat.

It has been confirmed that taking down these bases will be a lengthy process, so once players find a base we suggest making sure you are fully equipped with the weapons and equipment you need for a big battle.

If some players want more of a challenge and some epic loot, then the optional boss fights that are scattered around Andromeda's planets maybe the perfect thing. Each planet contains its own Super Boss, these are massive creatures that players will be able to spot off in the distance and will test even the most devoted of Mass Effect players. One thing to note about these bosses is that they are massively overleveled to where the player is at. Meaning they are the ultimate test of skill. 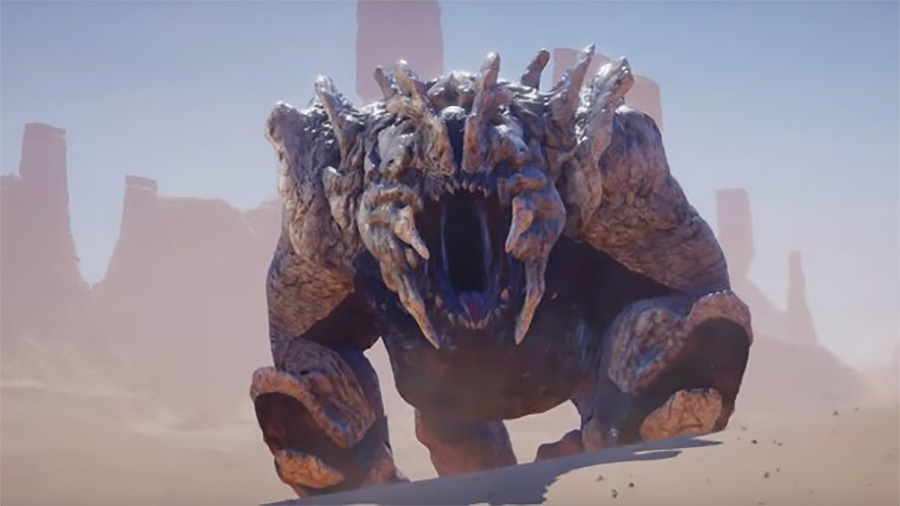 As the Andromeda Galaxy is a brand new galaxy waiting to be explored, it’s the Pathfinders that learn more about these planets and what they have to offer humanity. As players explore they will be able to scan a variety of foreign objects which will then ping back to the data bank in the Tempest. Scanning is one of the most important tools to the Pathfinder in Mass Effect: Andromeda and will be one of the most useful tools in any Pathfinder’s arsenal.

As you can see Mass Effect: Andromeda is full of side quests for players to complete. We can’t wait to jump in and get leveling.

The NOMAD is a six wheeled rover exploration vehicle in Mass Effect: Andromeda. It is also the main mode of transportation that Ryder uses when exploring planet surfaces.