One of the brand new alien races that will be making it’s debut in Mass Effect: Andromeda is the Kett.

Unlike the clean, sleek, hard surfaces as seen on the majority of the alien races that inhabit the Milky Way in the original Mass Effect trilogy, the Kett have a more organic design in regards to their architecture and armour.

Even though there hasn’t been much information released about the Kett we can confirm that they will be one of the main antagonists in Mass Effect: Andromeda. 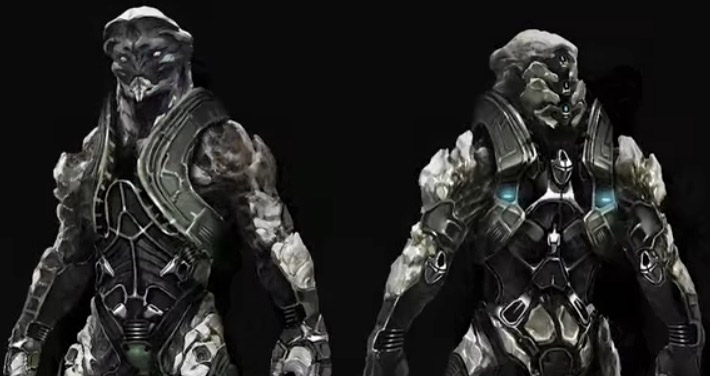