With South Park: The Fractured But Whole just around the corner, we thought it would be best to bring you up to speed on the current South Park video game story. Even though South Park: The Fractured But Whole directly follows on from The Stick Of Truth, the Superhero character have made have appeared in South Park before. Here is a brief outline of the Super Hero episodes of south park which first introduced ‘The Coon and Friends’.

A new superhero has arrived in South Park as ‘The Coon’ rises from the trash piles. His mission as a lone vigilante is to wipe out the crime in South Park once and for all. Even though he is trying to keep his hero alter ego secret, Cartman is soon suspected of being ‘The Coon’.

Soon, a rival vigilante Superhero appears. A mysterious hooded hero named Mysterion. He challenges the Coon’s place as the Symbol of South Park and no one can work out who the kid is behind the Mysterion mask. 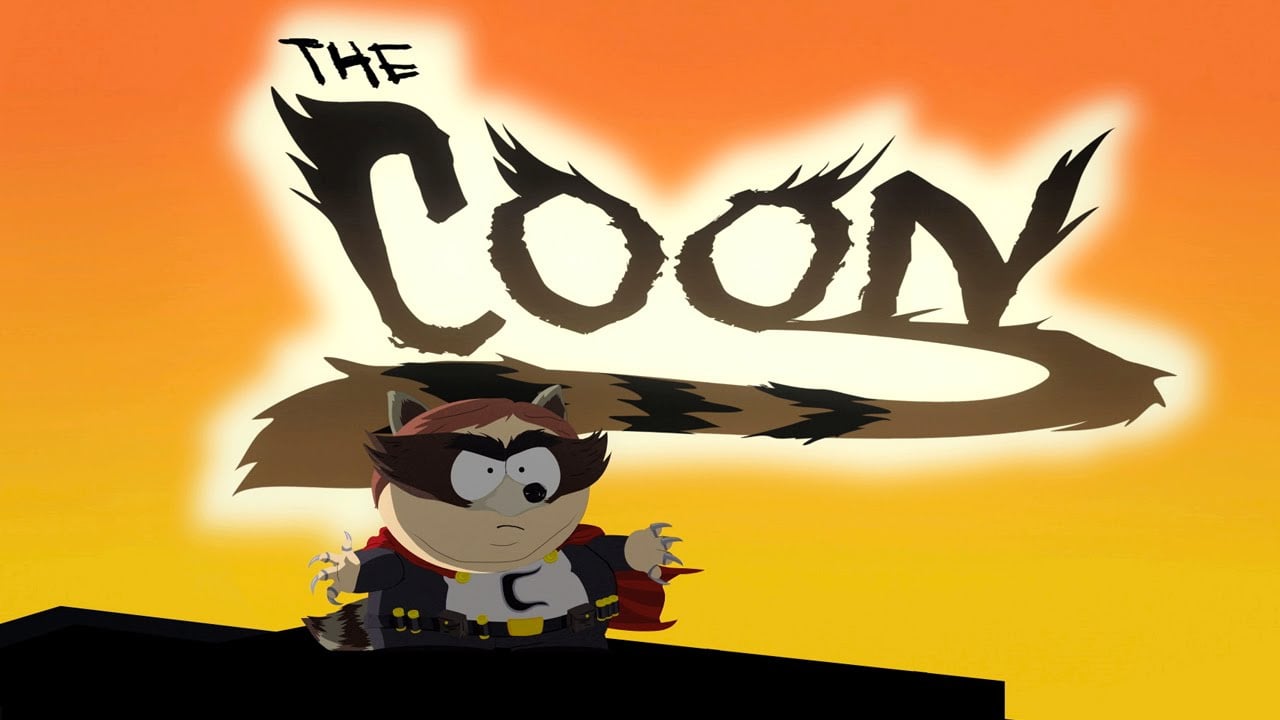 The first of a 3 episode trilogy sees the kids of South Park assume super their Superhero alter egos. The Coon now leads a team of crime fighters called "Coon and Friends". The team gets ready to take their place next to the world's greatest and most admired heroes. However someone else keeps beating Coon and Friends to the punch. Both the residence of South Park and the nation looks to another Hero by the name of Captain Hindsight to get them through the tough times they are experiencing with the BP drilling disaster. While ranks within Coon and Friends seem to be breaking. 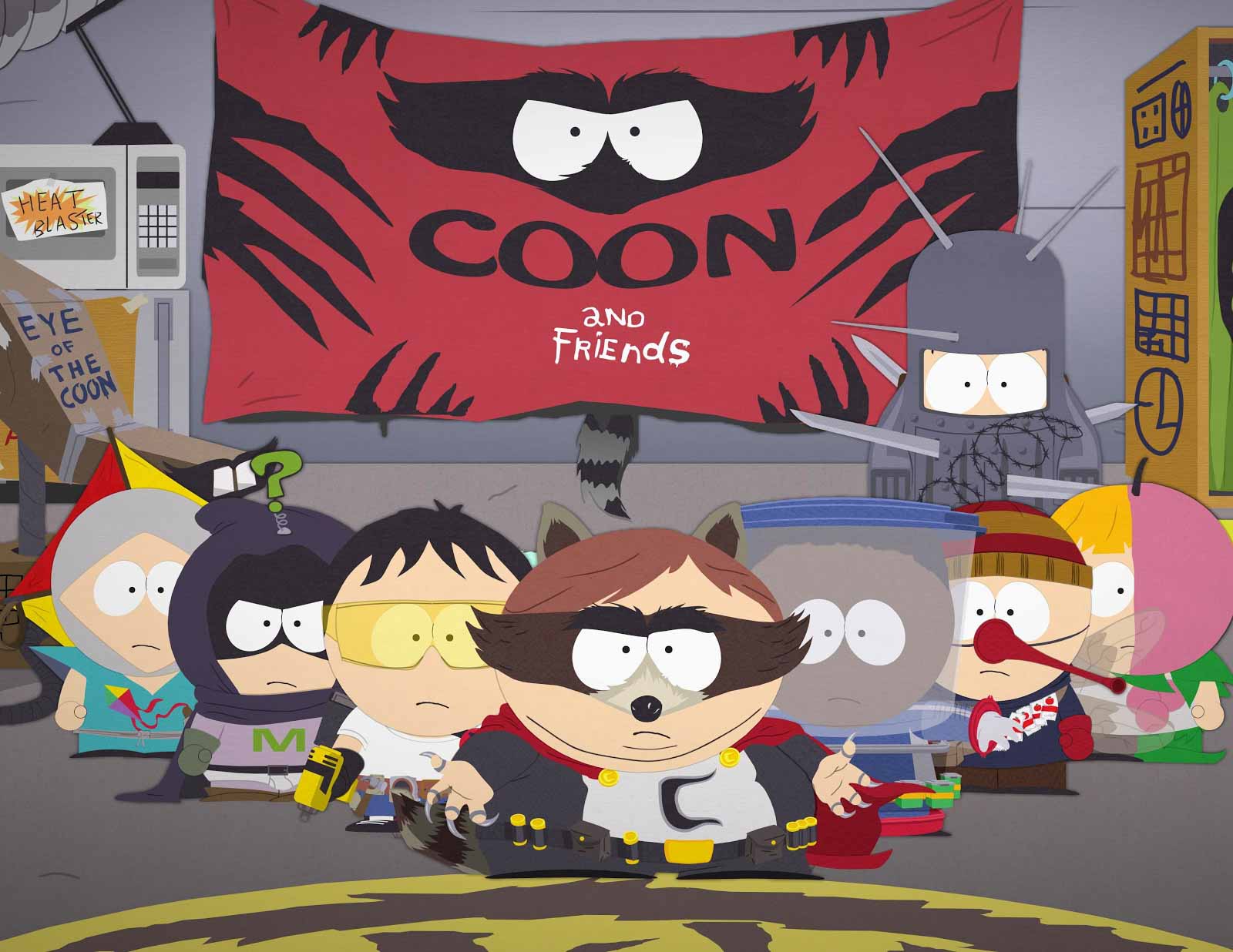 South Park - The Coon and friends

The second episode of the trilogy sees Mysterion leading Coon and friends as their leader, The Coon is now working alone after being scorned by the superhero team.

Meanwhile the Gulf of Mexico is at the mercy of the dark god Cthulhu (who was summoned accidentally due to the BP drilling disaster). The coon sees this as a perfect opportunity to get his revenge. 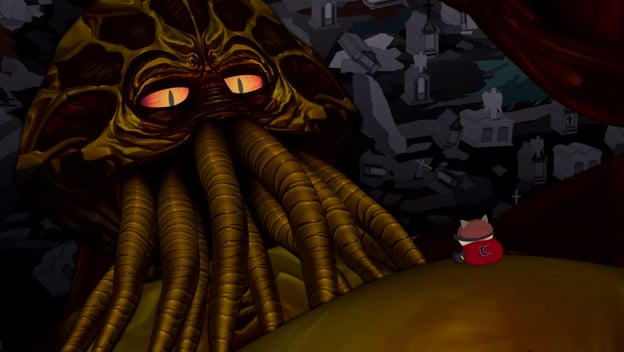 In the final chapter of the trilogy, Coon and Friends are at the mercy of Cartman who now had Cthulhu at he beckoned call.

Whilst Coon and Friends try to overthrow The Coon once and for all. Kenny has to wrestle with his immortality superpower through his dark vigilante alter ego, Mysterion 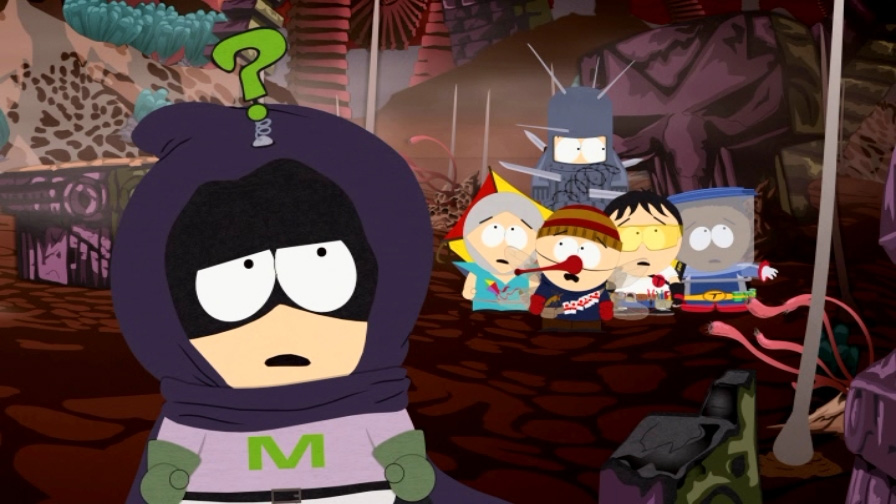 Fans will probably like to note that the first appearance of Butters’ alter ego, ‘Professor Chaos’ (who is an antagonist in The Fractured But Whole) was all the way the way back in season 6 of the TV show. He then made another appearance in episode 8, the episodes are listed below.

After being shunned and left out by his friends, Butters Stotch develops the villainous alter ego known as Professor Chaos. Chaos’ main objective is to wreak havoc across the whole town of South Park with his sidekick General Disarray.

Meanwhile Stan, Kyle and Cartman search for a new friend to join the group. 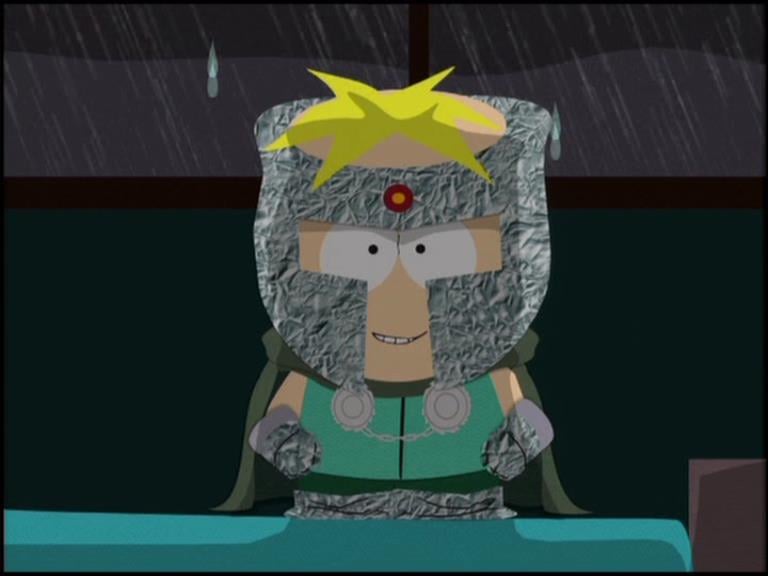 Season 6 Episode 7 - “The Simpsons Already Did It”

Whilst trying to wreak havoc across the town, professor chaos struggles to find a dastardly deed that hasn’t already been done on The Simpsons.

While Chaos is trying to hatch the ultimate plan, Cartman accidentally creates life in his fish tank.

Taking inspiration from Japanese Anime, Stan, Kyle, Cartman and Kenny are transformed into japanese warriors after they buy weapons at the South Park local market.

Professor chaos confronts the boys and a battle ensues. 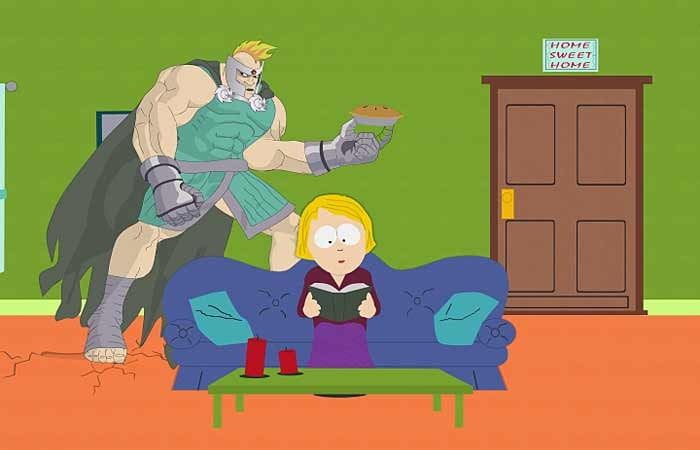 That’s all the South Park episodes that feature the kids superhero alter egos. Click here to see what we can expect from The Fractured But Whole storyline. 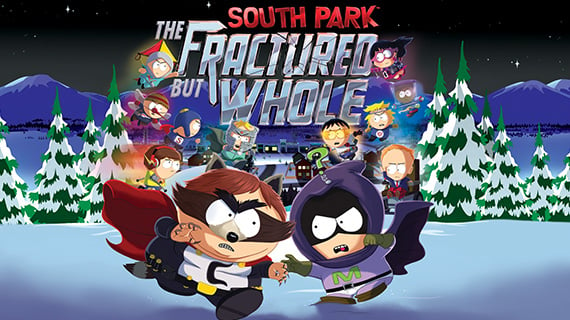 With South Park: The Fractured But Whole just around the corner, we thought it would be best to bring you up to speed on the current South Park video game story. Here is the South Park: The Stick Of Truth storyline.