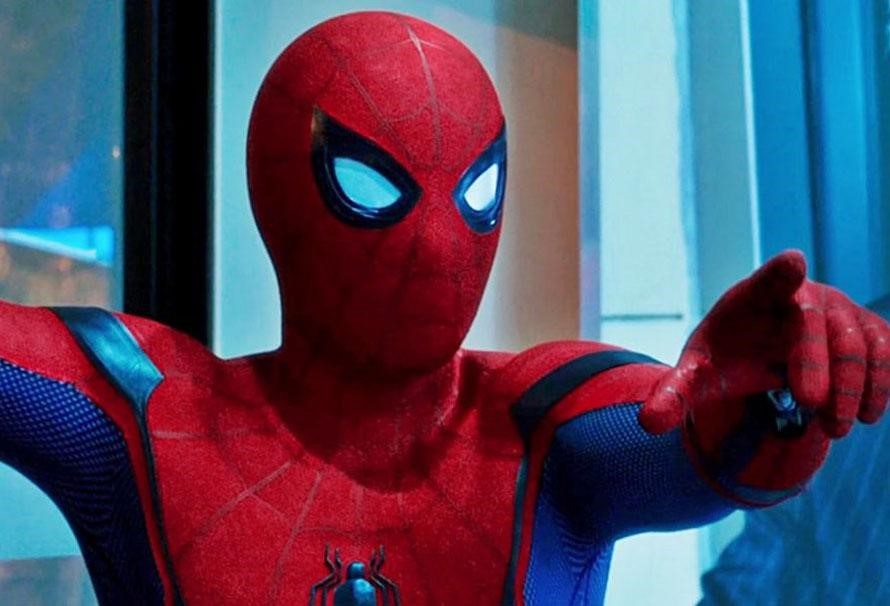 Spider-Man: Far From Home is the second surprisingly successful collaboration between Marvel Studios and Sony Pictures. Out in cinemas now, it’s set in a post-Endgame world where Peter Parker has to take on new threats in a world forever changed.

So far in this new series we’ve seen Spider-Man fight enemies such as the Vulture and Mysterio, and of course previous entries in Spider-Man films saw villains like the Green Goblin, Doctor Octopus, Venom, and more take their moments on the silver stage.

But there’s a huge amount of villains out there for good ol’ Spidey to thwack, so here’s 10 obscure Spider-Man villains we want to see on the big screen.

Bringing together the two most fearsome things in the universe, crime and fonts, Typeface is a mastermind who tests Spider-Man to his limits. Armed mainly with a large R on his head for ‘Retribution’, Typeface would be great to see on screen, how on earth would they make him threatening?

Starting out his crime career as a hitman, Joseph went on to suffer a pretty series head injury. Thankfully in the Marvel universe, crazy doctors are two a penny. Inserting an unbending steel alloy into his skull Hammerhead gained his name, due to his newly distended bonce. Since then he’s taken to smashing it into people, for fun and profit.

The Spot’s powers are hole related. He makes holes. He manipulates holes. If you want a hole, The Spot is your guy. If Spider-Man needs punching from a variety of portals or you need to get into a vault, The Spot is the first person to call. The MCU has a history of portal related chicanery, maybe it’s time to add a master of holes to the mix.

Big Man, out of costume, was anything but. Diminutive of stature and weak of body, he disguised his appearance with a mask, a big coat and…platform shoes. Yep, the reason he’s the Big Man? Big Shoes. Move over Superman, it’s not glasses that hide your identity, it’s some giant clogs. Honestly we just want to see this ridiculous villain on the silver screen, please.

An interdimensional insectoid associated with the spider wasp, her goal was to feed Spider-Man to her children. Masquerading as a lady named ‘Sharon’, she went undercover with…Fox News. Eventually meeting her end due to a swarm of spiders, she’d make a perfect villain for current film-Spidey.

Stilt-Man has stilts. They make him big and strong. But the most important thing is that he goes by ‘Stilt-Man’. I don’t care how tough you are, how devious, how fiendish. When your name is Stilt-Man I am not going to be scared of you. Which is why he should definitely be put in the films, as a first-act easily destroyed enemy for Spidey.

A mugger who wears a Spider-Man mask, making this the most meta of villains. Has Spider-Man gone rogue, or is this just a problem you have when your mask is a ubiquitous purchase for children to play with? The latter, obviously.

Similar to many villains, Big Wheel is named because he drives a big wheel. Equipped with an array of guns and robot arms, this rolling menace is perfect for a cinematic universe already beset by circular vehicular foes.

Not all villains are bent on destruction, some like the Black Fox are just after a few dollars in their pockets. A master thief, the Black Fox is also somewhat violence-averse, probably why he’s managed to reach such an advanced age. With Spider-Man having a soft spot for older men, due to the whole Uncle Ben incident, he’d be a great foil for the film.

Crime-Master fits the MCU perfectly, because he’s just a man. A man who knows about crime. A master of crime, if you will. Maybe even a Crime-Master. He just wants to take over, to subsume organised crime elements under his crimey wing. With the MCU often being a bit more realistic and Spider-Man stories often being a little more down to earth, Crime-Master could be a perfect bad guy for him to tackle.

What obscure Spider-Man villain do you want to see on the big screen? Hit us up in the comments below or join us in the community forums, that is if you’re not too busy watching Spider-Man: Far From Home, of course.