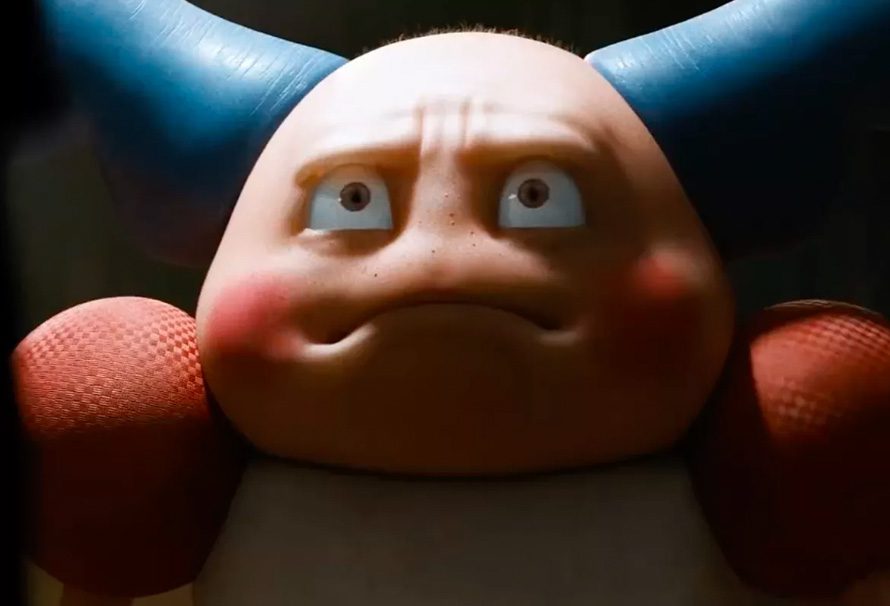 Detective Pikachu is fast approaching its release date and the reviews have started dropping. Startlingly, it appears to be a pretty good film adaptation, and some are saying it’s the best video game film ever made.

Despite that being absolute faint praise, the reviews, along with the trailers, mean that we here at Green Man Gaming are visibly vibrating with excitement about getting to see it.

However, not everything is sunny in the land of Pokemon.

The move to a live action and almost realistic style has led to some aberrations. Out of the Pokemon we’ve seen so far, Mr Mime, Lickitung, and Psyduck lead the charge in the ‘agh what the hell is that’ brigade. Whilst many Pokemon in the film are perfect, combining reality and the charm of the games/anime series. Some are a little disturbing.

Here’s ten Pokemon from the games that we hope to see all gussied up in Detective Pikachu, and then in our nightmares.

Unown might not be terrifying in themselves, but think about it. They’re living hieroglyphs. You’ll be reading a newspaper and suddenly that story about a royal baby hops off and runs down the street. Actually on second thought, maybe that’s not such a bad thing.

Gothitelle is horrifying not so much for their looks, but because frankly they’re just a person. Keeping one of these in a pokeball is surely just straight up slavery, and we aren’t down for that.

They look like a pair of toxic testicles. No-one needs to see them bump mapped into 4k.

Ah a beautiful fish. With a beautiful pair of lips ripe for kissing. Given the incredible level of detail brought to bringing Mr Mime’s skin to life, we’re in no doubt that Bruxish’s lips would receive equal attention. Making them ripe, plump, and terrifying.

There are as many theories about Dugtrio’s lower half as there are Pokemon, and if they appear in a film there’s a chance that we might find out if some of them are true. We’re not interested, thanks. We don’t need to know if they’re connected like a rat king or slim and smooth like earthen hotdogs. Nobody needs to know.

Less a Pokemon and more a haunted rag that craves your love and doesn’t realise it’s terrifying, Mimikyu just wants your affection. The only problem is that they look like a child’s nightmare brought to life, and if the pokedex is to believed, seeing under its hood will kill you. So let’s leave Mimikyu out of the film, please.

If thousands in CGI dollars are spent bringing this abomination to life on the silver screen, all it’ll be capable of doing is asking you to kill it. A request which we’d happily oblige.

Yamask is the ghostly soul of a human that carries around a mask of its own face. Occasionally they look at the mask and weep as they remember being a human. Can we just remind you that this is supposed to be a kid’s franchise? But hey, let’s have a reminder that even in death you can still serve Ash, at least.

Detective Pikachu is launching into cinemas on the 10th of May, 2019. Have we missed a horrifying Pokemon that gives you nightmares? Let us know in the comments below.