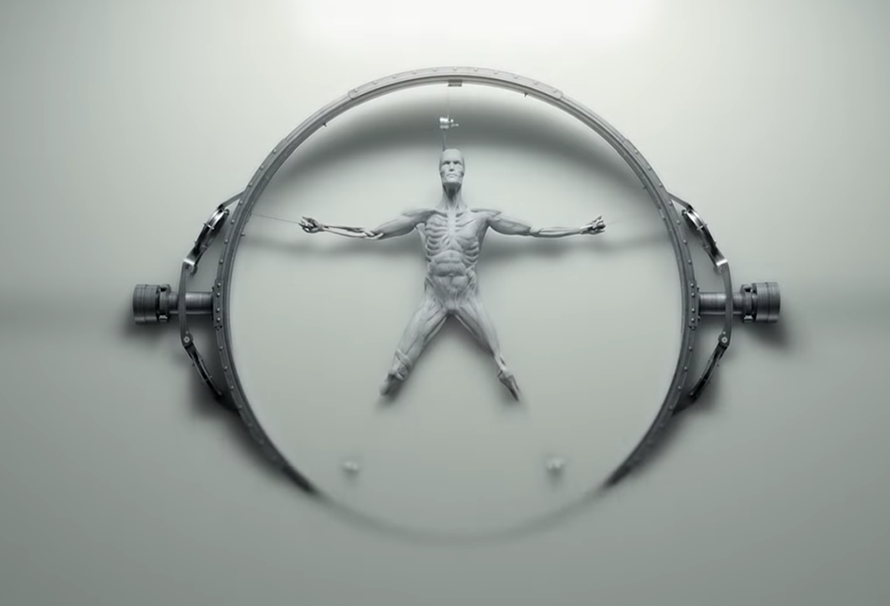 If you haven’t seen Westworld Season 2 Episode 2, you should repeat the following phrase – “This article doesn’t look like anything to me” – (spoilers, there will be spoilers).

“It’s time to open your eyes.” What will the truth do to Teddy? #Westworld pic.twitter.com/XNXDkJvOf3

There are a million theories surrounding the “point” of Westworld Season 2. Is the park set in outer space? Is it just a metaphor for Facebook? Nuclear Armageddon? Climate destruction?

Whilst episode 1 threw us into the chaos erupting in the wake of Ford’s death, episode two dives into the back-story of the park and its hosts, in particular, Dolores. The episode also sets up parallels between two of Westworld’s leading men – Logan, and Teddy.

Logan stands in the middle of a room, slowly realising that the (impossibly attractive) men and women who surround him might not be human. He almost touches a face, then brushes a shoulder, and, realising that he can, passionately kisses the host Angela.

Teddy stands in the middle of a room, slowly realising that he might not be human. He grapples with thoughts he can’t quite understand, tentatively touches technology he’s not used to comprehending, and, realising the truth of his situation, he violently assaults a human park technician.

It makes sense that the wonder of discovery of the hosts by humans is echoed in the horror of discovery of humans by the hosts. Season 1 focused on the internal journey: Dolores learning to hear her own voice in thoughts, William’s discovery of his true nature, Bernard grappling with his inhumanity. Season 2 allows the two species to instead look at each other: as they view and judge each other, they reveal new truths. The one exception is Dolores – as in every single clichéd movie about self-discovery – these truths were inside her all along. In this case, though, she was unable to remember them.

Humanity is unable to hold a mirror effectively to itself, by our own involved, flawed nature. It also teaches us that we have a brilliant capacity as humans for projection. Logan sees playthings, and so the hosts become his sexual objects to abuse and dispose of. The Man in Black wants a challenge, and so the hosts line up to slow him down. William wants somebody to save, and Dolores plays the damsel. William decides that she is instead just a robotic thing, and she sits, dumb, while he rants.

Westworld often focuses on the hosts opening their eyes – usually at a moment of awakening, where their surroundings betray the lie that is their character. Yes, Dolores leaving those Delos board members to swing was a little clichéd, but it certainly demonstrated her awareness of the truth of her situation.

The struggle between truth in Westworld is really a warning: don’t underestimate the capacity of things. Nobody, and nothing, is ever quite as straightforward as they present themselves. It’s a lesson we should all take to heart (in how we digest politics, news, social media), despite not being pursued by killer AI androids. At least, not quite yet.