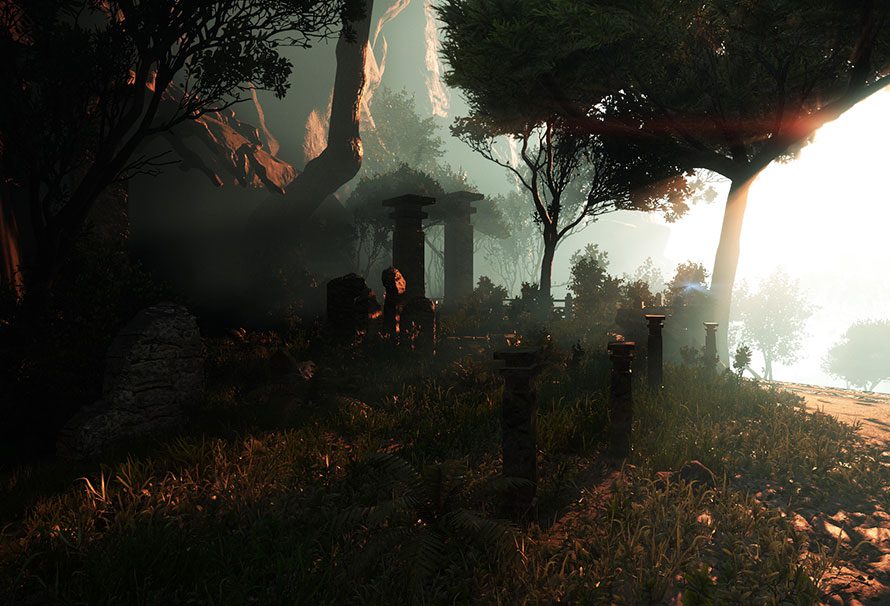 It has a beautiful trailer which shows off the stunning world of Ez’rat Qin, the land where you awaken:

Before the release, we’re offering up 50 keys so you can experience the first hour of the game! Entering is simple, check it out here:

Win a key for the first hour of Aporia!

We’ll announce the winners on the 11th of July, so good luck to all entrants!

If you are thirsty for more Aporia, head on over to our store and pre-purchase it today.

Aporia: Beyond the Valley Available Now