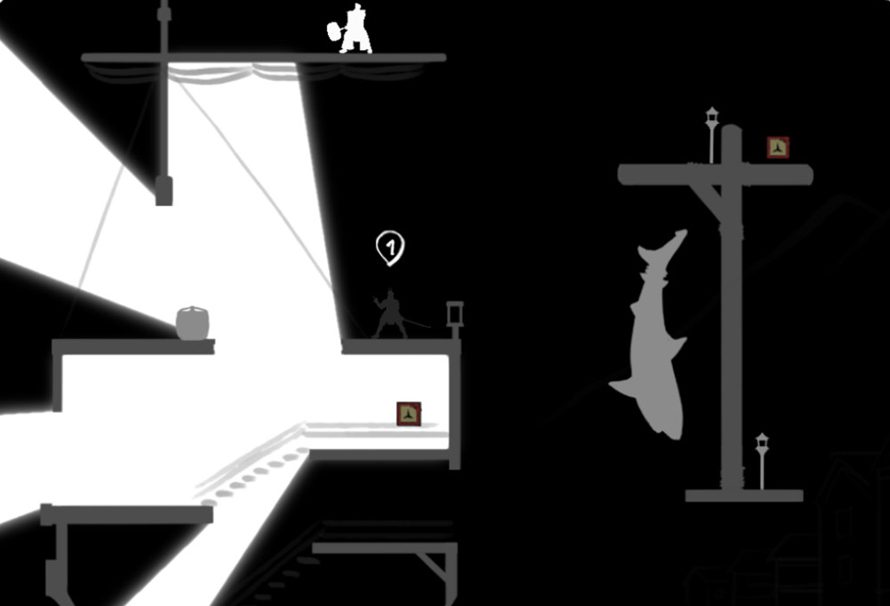 To celebrate Black & White Bushido getting online multiplayer and being released on console, we did a giveaway for three keys for the game. The giveaway is now over, and the entries have been entered and the winners are now winners.

Congratulations to all the winners, and commiserations to all who entered and didn’t win. But remember, you can pick up Black & White Bushido right here.