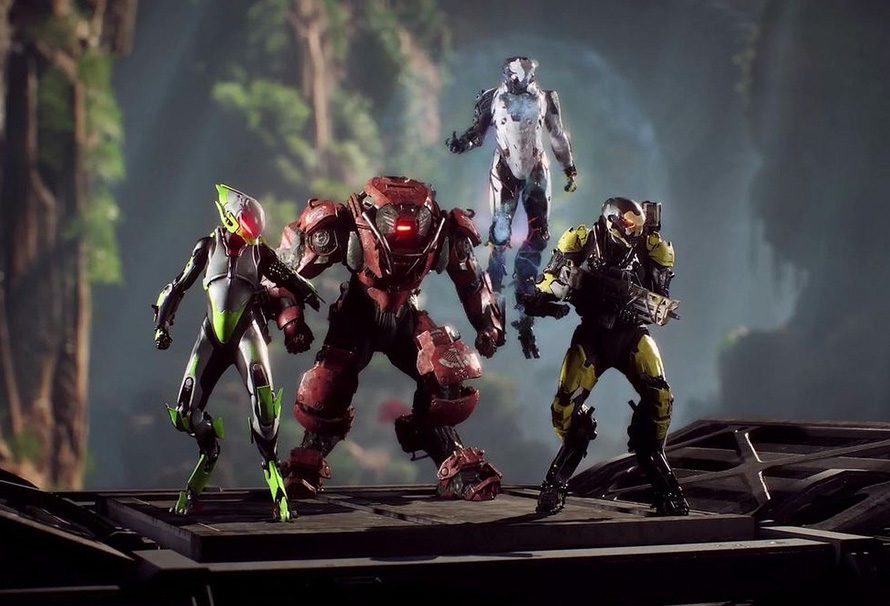 In 2018 EA made 5.15 billion dollars in net revenue (up from 4.84 billion in 2017). Despite this, the company still remains one of the most hated companies in the world. Known most widely as the purveyor of numerous sport games – like FIFA or Madden – EA has a lot on its shoulders with plenty of big-name titles releasing throughout this calendar year. However, even under the one of the most hated companies on the planet, BioWare has managed to make a name for itself, often being heralded as a fan-favourite studio.

Thanks in part to the firm’s long-history in the industry (Baldur’s Gate, Star Wars: Knights of the Old Republic, etc.), it wasn’t until Mass Effect’s launch, that BioWare really started mould itself into what you see today. Fast-forward to March 2017 and BioWare had become arguably EA’s crown jewel. Dragon Age was established as another brand-new IP that could stand on its own merits, alongside the widely successful and critically adored Mass Effect. Though a controversial ending may have soured the end of the trilogy for some, there was great anticipation for another entry that utilised new-gen technology.

Andromeda promised to continue the series trend of top-notch sci-fi experiences. Sadly, this was not the case, as numerous technical issues, a troubled development and a story that struggled to elevate anything prior doomed what was expected to be an easy-win. The leap to new hardware proved difficult for BioWare. A situation very familiar to lots of developers i.e. Bethesda and Fallout 4. Mixed reception across the board meant that Andromeda became the worst reviewed game in the franchise, giving BioWare plenty of food for thought going forward. Now as we prepare for the launch of Anthem (a Destiny-esque online shooter), questions are starting to arise whether BioWare can return to its former glory status.

When we talk about BioWare struggling, we mean returning the company to the top of the spectrum. Dozens of games release yearly to astronomical acclaim. Just think about the last couple: God of War, Horizon, Breath of the Wild, Spider-Man, Celeste, Monster Hunter: World, Nier: Automata, the list goes on and on. There’s no room for the middle ground anymore. You need to come out of the gates flying, which Andromeda simply didn’t do.

It’s fair to say that there is a good buzz surrounding Anthem, with positive impressions coming out of E3, besides the expected press events leading up to launch. This counts for a lot but BioWare cannot afford to rest on its laurels. The early demo/beta has seen both good and bad feedback, leaving room for scepticism. BioWare need to be prepared. Those first two-weeks essentially can make or break a game. Anthem needs to be everything Andromeda wasn’t.

Taking lessons from games like Destiny, while listening to fans quarrels seem to be at the forefront for making Anthem a hit. In the run-up to release, EA’s ex-vice president, Patrick Söderlund, spoke about how the game could be the start of “a 10-year journey”. Additionally, steps have reportedly been put in place to ensure Anthem has a more enticing world, enhanced gameplay, and fun combo system – not to mention a new DLC rollout plan. Regardless, BioWare know they have to make amends for Andromeda, if they wish to achieve Anthem’s long-term strategy. Whether the firm gets to realise its ambition is something only time will tell.