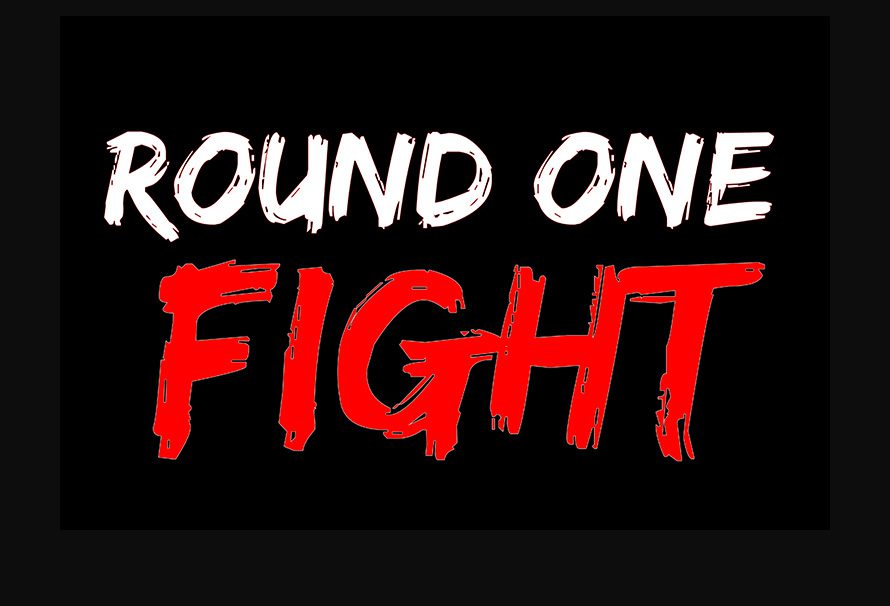 We’ve decided to have a little fun, and see what character the Green Man Gaming community thinks is the toughest. We’ve picked some of the best characters in video games, and pit them against each other. Is Samus stronger than Mega Man? Can Sheik take down Grey Fox? Is Mario more powerful than Sonic? You guys decide!

We’ll a Twitter poll for each particular fight, so pay attention there! Let us know who you think would win each match-up!

There’s likely characters missing from this bracket, but don’t fret! We’ll continue running events like this, as we’d like to eventually decide who the community thinks is the strongest character of all time!