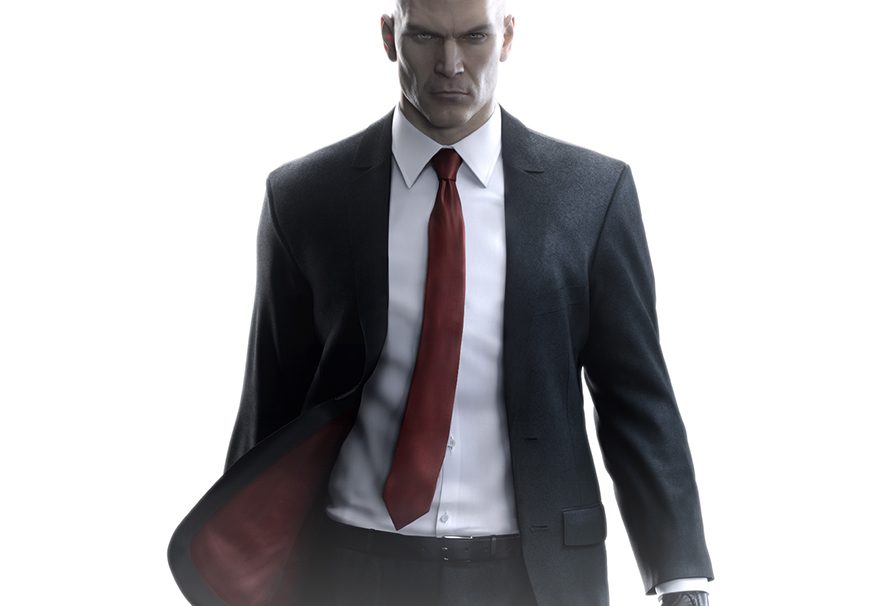 Adding to an already explosive E3 last year, many stealth gaming fans rejoiced as a brand new entry to the Hitman franchise was announced. Yes, lots were excited to see where the series would head after the middling response to Hitman: Absolution, many more were skeptical about what could come next. Would this latest Hitman entry, known only as Hitman, implied to be a soft reboot of the franchise, be a return to form and reprise Hitman: Blood Money? Or would we see another continuation of the disappointment in Absolution?

These worries were festering on forums and discussion boards across the Internet, dissecting videos and developer statements alike to try and find some semblance of a hint of how the game was going to play, and it was looking like yes, new Hitman would be like Blood Money! We’d have freedom to explore maps, multiple assassination methods, and a working disguise system. What made Hitman unique would be back, and we wouldn’t be playing a generic stealth game once again. As if a joke from some mighty trickster god, it was at this time that IO Interactive revealed that Hitman would have an episodic release structure.

While in line with a recent trend in Square Enix games, with Final Fantasy 7’s remake and Life is Strange both being episodic releases, fans of the Hitman series didn’t take this change as a positive one. Understandable, since episodic games haven’t always been successfully done.

During the run up to Hitman’s release in March with a single map, audiences were concerned, considering all the changes and announcements. This first map would set the audience perception for the rest of the game, and set expectations on what to expect from future maps and episodes.

Set in Paris, Episode One set the bar for what fans will now come to expect from Hitman going forwards. With the challenge of having to keep players entertained until the next episode released, IO not only provided a huge sandbox featuring the opportunity for different assassination styles, methods and approaches but also introduced a series of challenges outside the main level.

Built upon highly replayable levels to create new environments and problems for players to solve, Episode One lead to very creative solutions to assassinations. You’d also gain experience from each solution, providing a very real progression and motivation to keep going. Anything gained from finishing these challenges would translate into gear for your next mission.

What this leads to is players being able to spend as much time as they’d like in a set location, without feeling pressured to complete the whole game, and move on to the next area as soon as they’re able to. With new content coming out at a steady pace, fans have something to look forward to, while being provided with shorter form levels for those that can’t pull themselves away. With the elusive targets, which are limited 48-hour long events, we’re given something to do that engages players for a short amount of time, again tiding over the waiting period. This is
similar to MMORPGs in how we get huge content patches, with smaller content being drip fed to us through the expansion, to keep us engaged. For a game as devoted to experimentation and exploration as Hitman is, giving players this much time without pressure is the perfect use for episodic content, and shows that the often-maligned distribution method truly can have merit, in the right case.

In a world where big budget games are continuously filled with bloat and which have less of a focus on delivering a truly tight gaming experience, Hitman’s use of episodic content provides players time to explore and enjoy what the team at IO have lovingly put together. With the success of both Hitman and Life is Strange, it’ll be interesting to see what Final Fantasy 7 does with its episodic structure, and how it uses that to its advantage.

Hitman is a wonderful experience so far, and with still four episodes still to go, is one of my favourite games of the year. Getting to go back to a much-loved series from my school days, in such a polished and pure package, is a wonderful thing. Based on how successful both the game and it’s method of delivery have been, I can’t wait to see where the series, and other Square Enix games, go next.