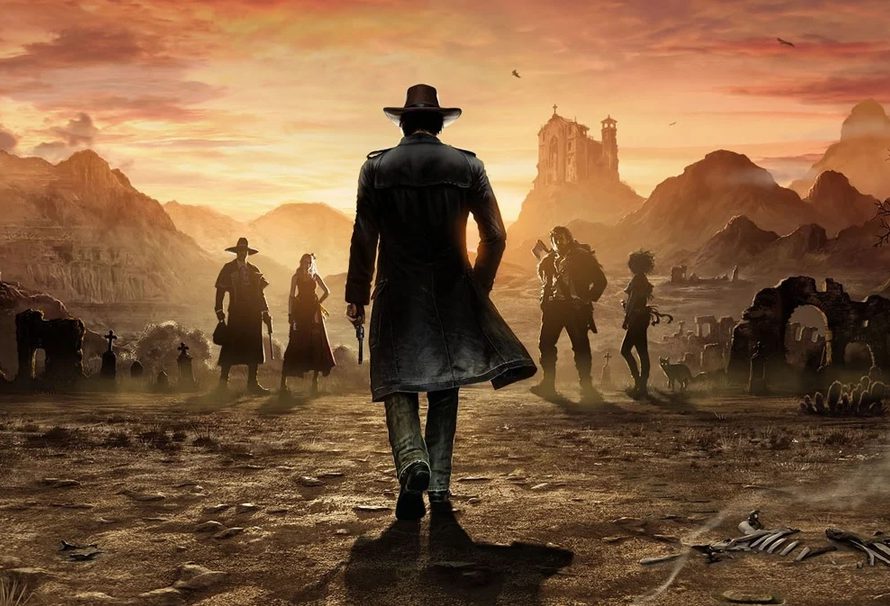 Yeehaw everyone and welcome to our guide to all the Desperados 3 characters along with their skills and when you’ll be meeting them. Desperados 3 lets you take control of five main playable characters over the course of the game, this guide will let you know who they are and how you can get the most of them.

So without further ado, it’s time to grab our guns, put on our spurs, and get to talking about Desperados 3 characters.

The main character of the game, John Cooper becomes playable after mission 2. John Cooper is one of the most versatile characters you’ll have access to throughout Desperados 3.

Armed with a knife for close combat work, John can also use it to cut ropes allowing you to take control of the environment itself. You can also throw the knife at enemies for ranged kills which are louder than a normal close combat kill but still quieter than unloading lead at them.

In addition John has a fake coin he can use for distractions as well as twin revolvers for blasting his way out of trouble.

Playable after mission 2, the good doctor is a skilled sniper as well as an alchemist who can heal and hurt in equal measure and can even open locks.

Equipped with a syringe and chloroform for close-ranged work, he can kill or put enemies to sleep if in the right position. His main weapon is a Colt Buntline Special revolver which allows him to take out opponents from a very long distance.

His Doctor’s Bag can be placed to draw enemies in as a distraction and it comes armed with a surprise – enemies become blinded for a short time when they investigate it.

Gas vials allow him to stun opponents in an area and his bandages allow Doc McCoy to heal any Desperados 3 character, making him essential at keeping your posse walking and talking.

This trapper becomes playable during mission 3 and specialises in trapping and controlling enemies as well as the environment as his considerable strength allows him to interact with environmental elements.

His Axe is his weapon of choice for close combat while his bear trap – Bianca – lets him lay traps which kill enemies foolish enough to wander in. His Whistle lets him distract and draw enemies in and his ranged weapon is the sawed-off shotgun which can blast in a cone to destroy multiple foes.

He’s a tough wild man and this is reflected in his self sufficiency, his ‘The Good Stuff’ skill lets him restore his health meaning he doesn’t have to rely on anyone else to get back into the action as soon as possible.

Available to you during mission 4, Kate is skilled in the use of disguises to blend in with foes. Her kick ability allows you to stun opponents and her perfume vial temporarily blinds enemies in a radius.

Her disguise though is where she shines which lets her avoid detection by standard enemies, letting her move about the battlefield almost at will. She can flirt with foes when disguised to keep their eyes on her, letting your other characters get into position or get past troubling enemies.

Her ranged ability is the Derringer pocket pistol which is one of the stealthier ranged weapons in the game.

First seen in mission 8, Isabelle can control characters through her voodoo shaman abilities. Through these mystic powers she can mind control enemies and  link enemies so that actions performed on one affect another. With these abilities she is probably the most powerful character in the game, letting you take control of the battlefield and the enemies in your way.

She comes with her trusty cat sidekick, Stella, who can distract enemies, a sickle that lets her kill in melee, and a bag full of Jimson Weed which lets her perform mild heals on other Desperados 3 characters.
Now you should know who you’ll be fighting alongside as you play through Desperados 3, and have some idea of how to use them to successfully survive in the Wild West.

So, who’s your favourite character in the game? Let us know in the comments below or over on our forum.