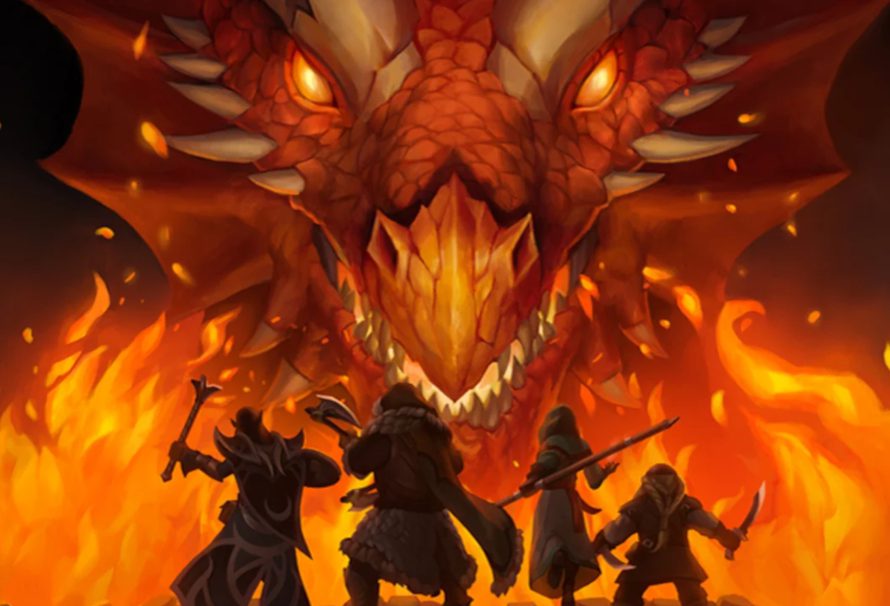 The Dungeons & Dragons fantasy role-playing game defines all creatures and characters by a compass of morality and ethics. This d&d alignment test will decide the player characters’ alignment and give their character a broader sense of depth.

Most iterations of this fantasy system use the same alignment axis. This axis is often presented as a static chart, while others have simplified the process to limit the available options. Nearly all of these iterations introduce the dnd alignment during the character creation section of the book. players face two difficult choices, one to choose the character’s views on “law vs Chaos”, the other on “Good vs Evil”.

These two axes allow for nine alignments in combination- the complete moral and ethical compass. We have sub-sectioned the below graph into two chapters, Morals of Good vs Evil and Ethics of Law vs Chaos.

Alignments are rarely black and white, infact many characters will shift along the alignment axis throughout their development. Some characters may become affected psychologically by game-worldly incidents.

The Morals of Good vs Evil

Being “Good” implies altruism, respect for life, and a concern for the dignity of sentient beings. Good characters make personal sacrifices to help others without ulterior motives.

“Evil” implies hurting, oppressing, and killing others without remorse. Some evil creatures simply have no compassion for others and kill without qualms if doing so is convenient. Others actively pursue evil, killing for sport or out of duty to some evil deity or master.

The definitive line between good and even is often greyed. Between all things there exists a fine balance, and in this case, a division of neutrality.

“Neutral” characters are described as characters that maintain aspects of both good and evil. Neutral characters hold compunctions for killing the innocent and lack the commitment needed to make sacrifices to protect or help others. Neutral people are often committed to others by personal relationships and are not driven by a distinct sense of morality.

Being good or evil can be a conscious choice. For most people, being good or evil is an attitude that one recognizes but does not choose. Acknowledging that good and evil are objective states, not just opinions, these folk maintain that a balance between the two is the proper place for people, or at least for them.

The Ethics of Law vs Chaos

“Law” implies honor, trustworthiness, obedience to authority, and reliability. lawfulness can include close-mindedness, hold an adherence to tradition, judgmentalness, and lack the ability to adapt outside of their code. Lawful Characters keep their word and judge those who fall short of their duties.

Chaotic characters follow their consciences without regard. “Chaos” implies freedom, moral adaptability, and flexibility. On the downside, chaos can also include recklessness, resentment toward legitimate authority, arbitrary actions, and can be irresponsible.

Characters who are neutral maintain respect to law and chaos. hold a normal respect for authority and feel neither a compulsion to obey nor to rebel. Generally, they are honest but can be tempted into lying or deceiving others.

devotion to law or chaos may be a conscious choice, but more often it is a personality trait that is recognized rather than being chosen. Neutrality on the lawful-chaotic axis is usually simply a middle state, a state of not feeling compelled toward one side or the other. Some few such neutrals, however, espouse neutrality as superior to law or chaos, regarding each as an extreme with its own blind spots and drawbacks.