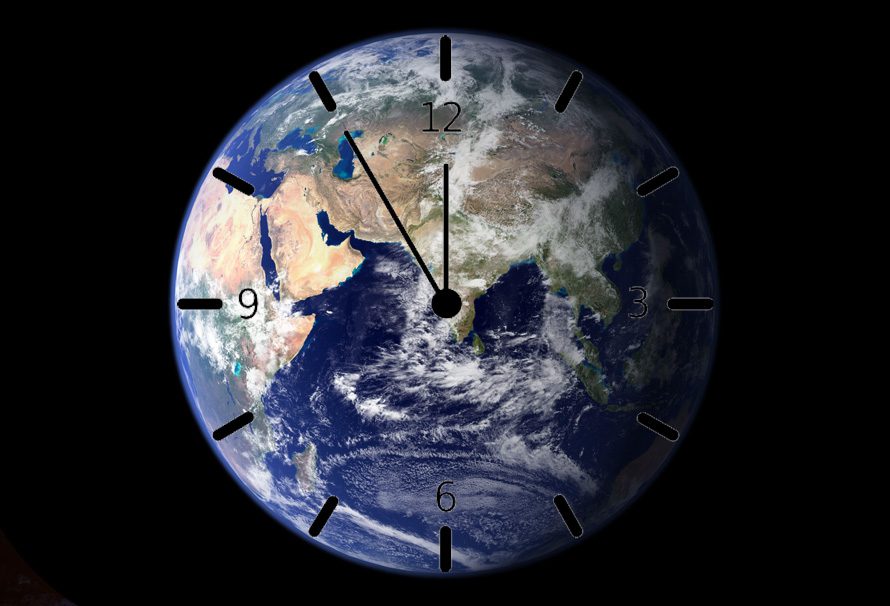 Earth Hour is a yearly event where people and businesses are asked to turn off non-essential electrical items, for an hour.

You can do that right, a symbol of commitment to the planet. It’s only an hour and only once a year.

But what to do during that hour, you can’t play video games because they need electricity.

Fear not, we’ve got your back. Here’s five games you can play, all without electricity.

By now you’ve probably played enough Skyrim to be able to recreate the whole game in your head if you wanted. So why not do that? During your hour off, try plotting out your adventure.

Maybe you’ll be heading down to Riften for a bit of thievery, maybe you’ll join the Companions, or maybe you’ll just wander the arctic wastes reliving the time a horker ate your leg. Whatever you want to do, you can do it in your brain for the low low cost of ‘many hundreds of hours in Skyrim’.

A half remembered level of Sonic

You played Sonic so much as a kid that it’s ingrained in your muscle memory. You know when to jump, when to duck, when to roll, and how to end Green Hill Zone act 1 with over 200 rings.

But can you remember what it looks like? You roll…up the…and there’s a fly thing? You jump at that? I think?

Remembering the exact layout of each Sonic level will take so much brain power Earth Hour will have passed in no time. Win-win.

You have chosen, or been chosen, to relocate to one of our finest remaining urban centres. I thought so much of City 17 that I elected to establish my Administration here, in the Citadel so thoughtfully provided by Our Benefactors. I have been proud to call City 17 my home. And so, whether you are here to stay, or passing through on your way to parts unknown, welcome to City 17. It’s safer here.

If you’ve played XCOM 2 – especially in ironman mode – you’ll have had a mission that’s gone bad.

Why not do some wargames during Earth Hour. Replay that mission over and over in your head. Obsess over where you went wrong, and how you could fix it. Where did you go wrong? Was it when you sent the heavy on a run, or was it when you forgot to put your sniper in overwatch?

You buffoon, lives have been lost because of you. Dedicate Earth Hour to feeling bad about how you messed up.

Drawing an original XBOX from memory

The original XBOX came out in 2001 and it’s probably been a little while since you’ve seen one.

With your computer and consoles turned off, it’s time to see if you can draw one from memory. Was it in the shape of a giant X? What exactly did the original controller look like? All these riddles – and more, await you in this exciting game.