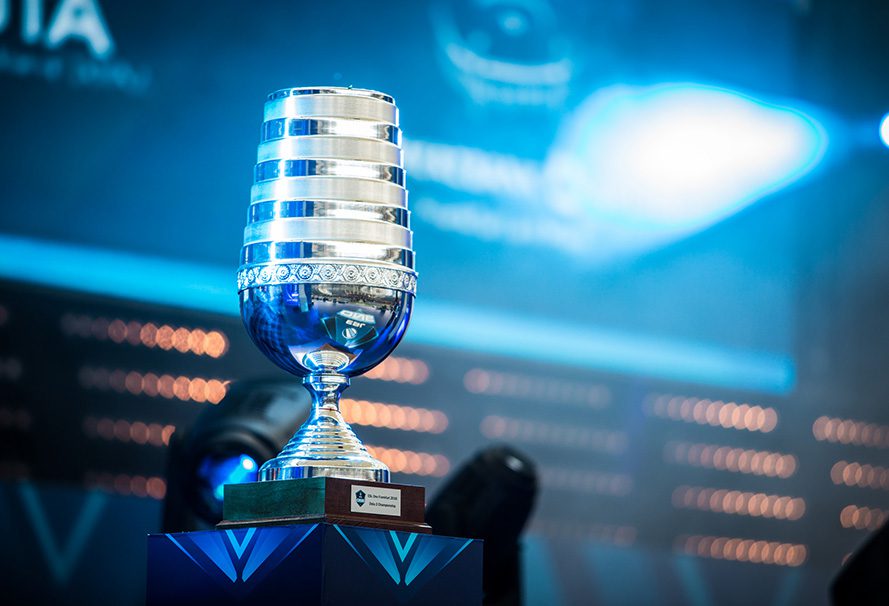 The biggest prize pool in UK esports history will be given away this weekend as Dota 2’s Pro Circuit arrives in England’s second largest city, Birmingham.

The city in West Midlands boasts more canals than Venice and this weekend will see some of the world’s best Dota 2 teams descend on the city and compete for no less than $1,000,000 and just as importantly, coveted Dota 2 Pro Circuit points.

The event has mammoth importance for those still in the race for direct qualification for this year’s The International. With a mammoth prize expected yet again, it’s vitally important for teams to secure a direct invitation and avoid what will inevitably be a minefield as teams bid to take the crown from Team Liquid.

Coming into the tournament, no one would have expected Pain Gaming to provide anything as a team from what’s considered the weakest region in Dota 2. With the addition of a Romanian laner “w33” the team look rejuvenated, however, and a genuine danger to even the best of teams.

Earlier in the tournament, Pain dismantled Team Liquid in a best of one group stage game before then facing off against the same team, and former The International winners, in a best of three where they genuinely were considered not to have a chance.

A beautiful display of aggression and perfect team fight execution, however, saw them upset the odds. Barring the first game, where Miracle- showed off a flashy Invoker, Pain generally looked in control and never let up with their relentless aggression and fast pace that, simply put, their opposition could not contend with.

After securing a space in the quarter finals, they then played against major winners Mineski and a keen sense of intrigue turned into palpable hype as they systematically dismantled their South East Asian opposition to secure a spot in the semi-final of a major but they will face staunch opposition in Virtus.pro.

Virtus.pro are in scintillating form. Despite having won several majors this year, they’re looking to win yet another ESL Major. Two of the five roster have a Mercedes Benz for being awarded MVP of an ESL Major, and they’ll be looking to add another to the fleet.

They’ve only had one game thus far go over 30 minutes at the major and their combination of frame perfect team fight execution and incredible Dota brains put them at the top of everyone’s predictions and it would be mad to write them off from notching another title.

Fnatic and OpTic’s direct invite hopes hang in the balance

OpTic and Fnatic both need tournament wins or at the very least top two finishes if they’re to be in with any chance of direct qualification to Dota’s biggest tournament. OpTic await the winner of Fnatic and OG in the semi-final so stand a good chance of at least having a shot at the grand prize and DPC points that will propel them into the golden top eight spots in the DPC rankings.

It’s safe to say that American hopes rested on the shoulders of Evil Geniuses, but after two series defeats and a day one exit for America’s flagship roster, OpTic and the #GreenWall will now carry the hopes and dreams of the US.

Captain Peter “ppd” Dager is a former winner of The International and he seems to have regained his arrogant mojo that had him known as one of the most feared leaders in the Dota scene. Combined with the likes of zai, CCNC and 33 they’re coming into form at arguably the best time of the season. They’ll be licking their lips and through avoiding Virtus.pro, they’ve got a solid chance of making their first major final as a team.

There’s a diverse meta, and aggression is often rewarded. With a raucous UK crowd cheering on the best, the world’s in for a treat as premium Dota hits England for the first ever time.