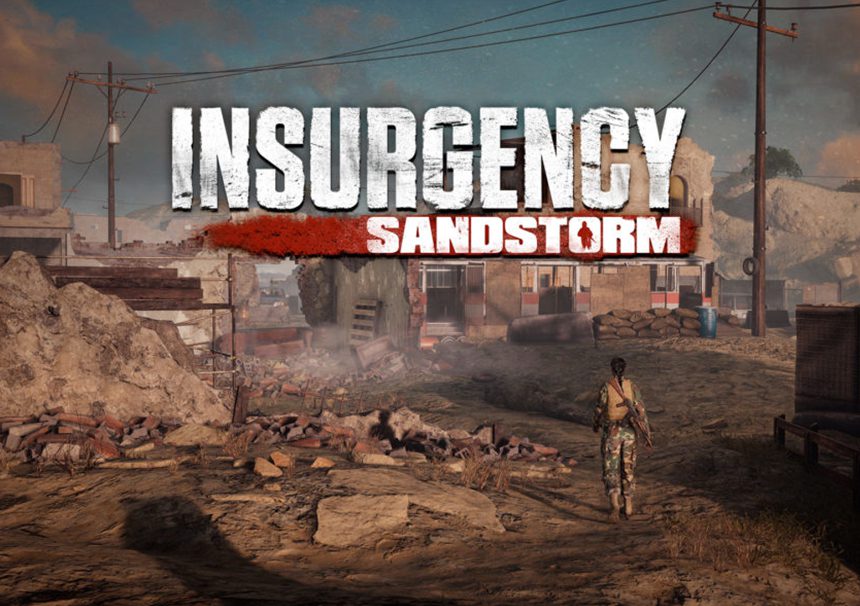 Insurgency: Sandstorm is due to be released on PC on 12th December. If you are looking to try out a nail-biting and highly realistic FPS game, then read on to find out more. Even if not, it’s interesting and you might be persuaded to give it a go by the end!

Insurgency: Improved, expanded, and bigger in every way

Following the success of Insurgency in 2014, the Insurgency: Sandstorm sequel developed by New World Interactive and published by Focus Home Interactive brings a refined and expanded new take on Insurgency. For the first time in an Insurgency game, you will be able to customize your character with diverse sets of clothing, uniforms, accessories, and character voices. A selection of new weapons can also be customised to show off your battle-hardiness when outmaneuvering, outflanking, and outsmarting the
enemy.

5 million units of the original indie breakout Insurgency game have already been sold. Much of the attraction of this game lies in the team-based, tactical, and often lethal close quarter combat aspects of the objective-oriented missions. Teams can get involved in skirmishes and ambushes, infiltrate enemy bases, and hunt down enemy insurgents. Insurgency: Sandstorm develops these exciting multiplayer features further with matchmaking, broadcasting UI and replay capabilities. Additionally, players can coordinate fire support with their teams, engage enemies with impressive vehicle mounted machine guns, and go head to head in small-scale high-speed competitive matches.

Insurgency: Sandstorm brings an exciting, realistic battle experience as players move with speed and caution through war-town environments of a fictional contemporary conflict in the Middle East. The environment must be tactically navigated at every step, with expansive in-game maps featuring up to 16-versus-16 player game modes. Players can peak around corners, tactically breach doorways, use smoke to cover their team’s advance and call in air support. In this modern-combat inspired battle, skill will be rewarded, and teamwork wins the fight, but death comes fast, and ammunition use must be carefully managed. Pretty exciting stuff.

Additional notes to be announced, however minimum & recommended requirements so far are as follows:

We are really excited to give this exciting new take on a popular competitive multiplayer game. The game is now available for pre-purchase on our store, so get yourself a copy now!