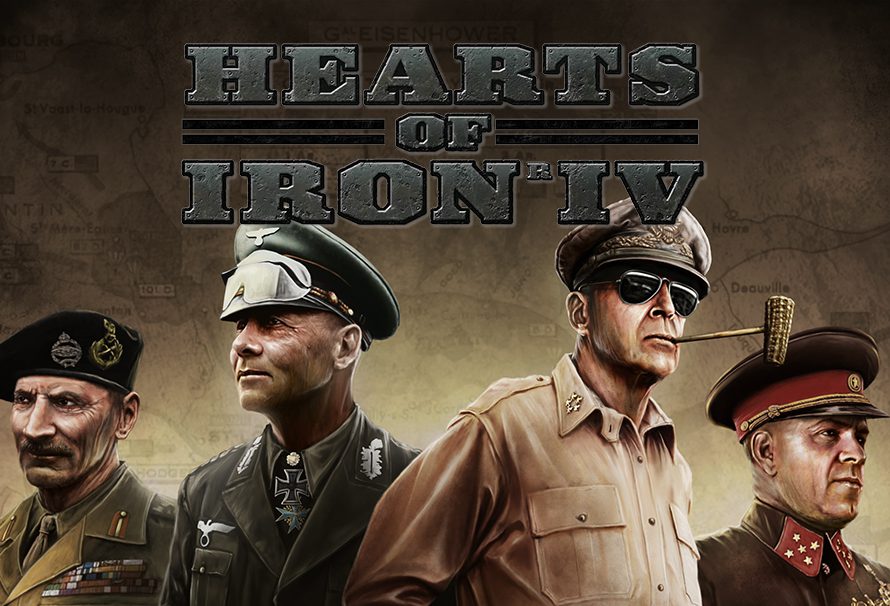 Hearts of Iron IV is out on Monday a, and we’ve got 2 copies to giveaway! All you need to do is tell us what country you’ll be taking over the world. Hearts of Iron IV is a game where you take control of one of the powers in World War 2, and fight to dominate Europe and the surrounding regions.

To enter, comment below and answer the following question:

What country will you be playing as in Hearts of Iron IV?

We will close the competition at 11:59PM BST on June 9th and will announce winners shortly after.

This competition closes on 11:59 BST on June 9th
Prize is 2x Hearts of Iron IV keys
Prizes may not be exchanged for cash or Green Man Gaming Credit.
Click here for a full list of Terms and Conditions