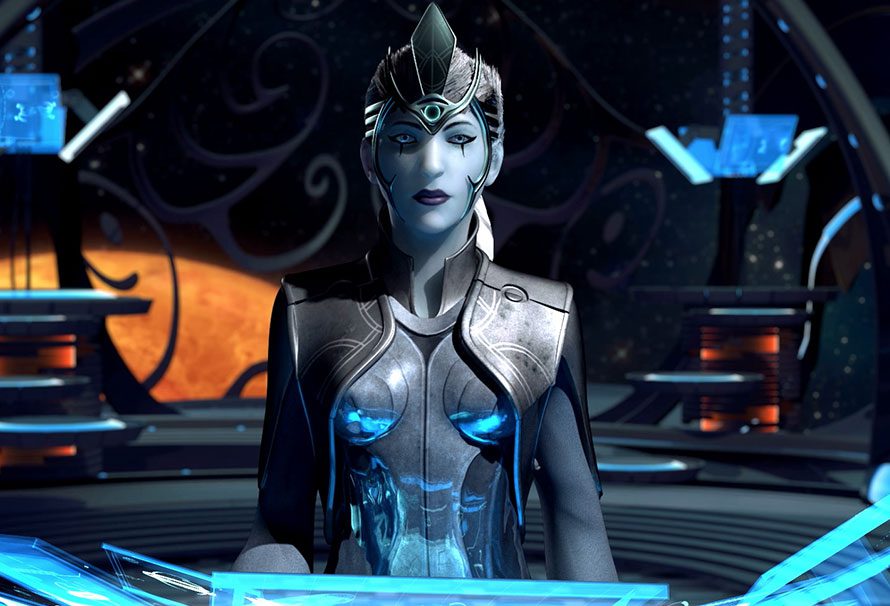 Galactic Civilizations III is the granddaddy of space 4X games, it’s the big boss that lets you build your empire, explore, expand, exploit, and exterminate your way across the galaxy until you’re crowned victor and the greatest civilisation the galaxy has known! Our giveaway is now OVER, so BIG GALACTIC CONGRATS to:

Commiserations to all who entered and didn’t win, but then remember you can pick up Galactic Civilizations III now!