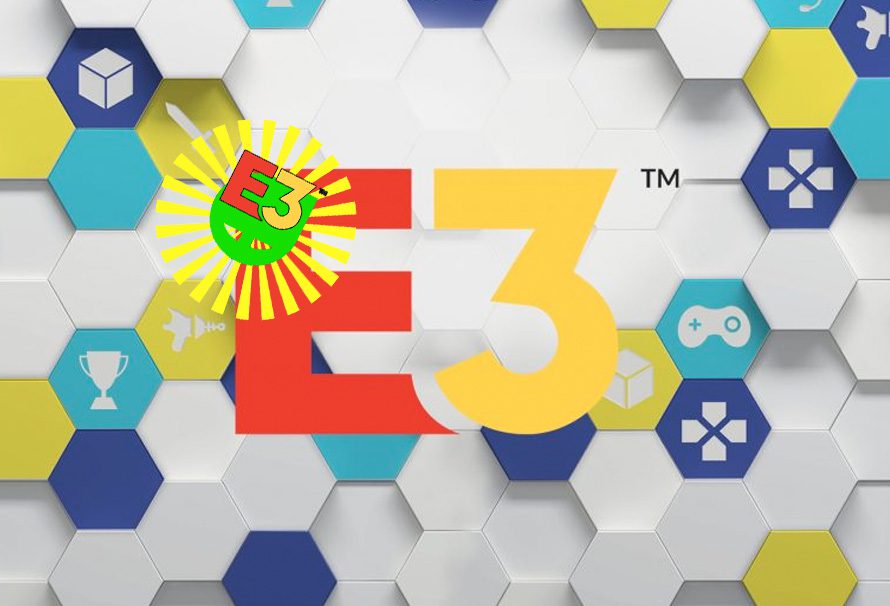 E3 2018 is over for another year, but that doesn’t mean we have to stop thinking about it. We’re here today to celebrate the absolute best of the videogames, publishers, and conferences at this year’s E3 2018 conference.

Without holding you up, here’s Green Man Gaming’s E3 2018 Awards.

GMG Award for Most PC Conference

It had to be the PC Gaming Show, it showed off everything that’s good about PCs and the games that we’re going to get our hands on over the next year. Nothing else drives home the breadth of games available to PC players as the PC Gaming Show, from open world RPGs to computer-farming simulators, it had everything.

We didn’t know that we wanted to play an open world RPG as a shark, but thanks to Maneater we do now. Going on the trailer you swim, leap, and murder those awful humans with your giant beautiful teeth. Maneater also reportedly features a long and in-depth skill tree, so that’s something to look forward to.

GMG Award for Most Visible Reedus

The dongus of Reedus was almost visible in the Death Stranding trailer, nearly giving us all a glimpse at the Walking Dead’s most famous member. Overall though we see a lot of Norman Reedus in Death Stranding, as he trots over what looks like the Scottish Highlands delivering pizza.

We almost gave this award to a different game, but as it turned out there weren’t any other games that let you be gay and also have Socrates calling you out on your shit. A winning combination.

Where’s The Elder Scrolls VI Bethesda, why can’t we play it yet, where is it, we want it, we wants it so bad.

We opened the GMG Awards to the community and whilst it looked like this particular award was all up for grabs, in the end it was Microsoft who has been considered the winner of E3 2018 – so congrats Microsoft and Xbox, you won.

The best conference award is one of the most coveted awards in videogames, and this year it was won by…Microsoft. Again the Green Man Gaming Community voted with their fingers and clicked the button marked ‘Microsoft’ to tell us that their conference is a firm fan favourite.

The game that our community is looking forward to most of all from all the many games shown off at E3 2018 this year is…Cyberpunk 2077. It’s been long years since this game was announced, and we finally got a brief look at the game. Hopefully that means we won’t have to wait forever to actually play it, and hopefully we’ll get our grubby hands on it soon.

GMG Award for Most Wishlisted Game From E3 2018

This award is also under your control, as it’s determined entirely through Green Man Gaming site visitors adding the game to their wishlist. The winner for this last award this year is…Fallout 76. It turns out that visiting the world of Fallout is what Green Man Gamers want to do more than anything.

That’s it for this year, if you want more E3 2018 action check out our coverage here and we’ll see you next year for more hot E3s.