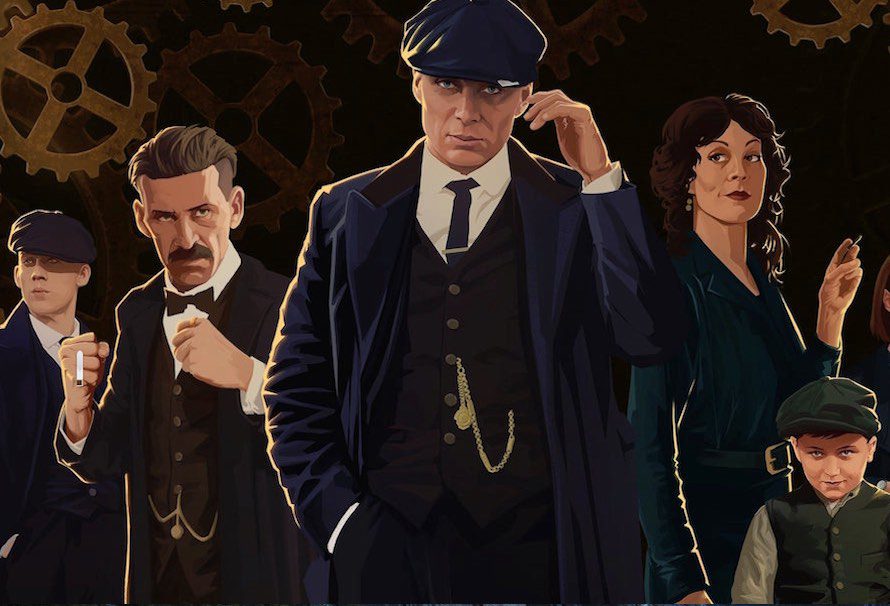 One of the most surprising gaming announcements of the year, Peaky Blinders: Mastermind from Velocity developer Futurlab marks a sizable departure for the rugged British coding outfit.

While on a functional level the puzzle solving gameplay is miles away from anything else that the studio has done to date, Peaky Blinders: Mastermind also represents a very different challenge, as Futurlab must properly and accurately honor an extremely high profile BBC television show that has a deep throughline into British pop culture. Here’s how Peaky Blinders: Mastermind does right by its award winning, small screen counterpart.

The Whole Gang’s Here – Present And Accounted For

Arguably the main reason for the success of Peaky Blinders both domestically and across the world, is its compelling and tragic cast of characters whose fate the audience often finds themselves greatly invested in.

In Peaky Blinders: Mastermind, Futurlab are obviously keenly aware of this fact and have done a bang up job of replicating not just the likenesses of the characters from the television show, but also the way that they speak and act too.

Whether it’s the acerbic tongue and blistering comebacks of Polly Gray, or the somewhat unhinged and furious ravings of Arthur Shelby, when you read the conversational text in Peaky Blinders: Mastermind, you’ll do so in the voice of the actors and actresses which play them in the television show.

Leans Deeply Into The Strengths Of Its Characters

Much more than just a sum of their appearance and spoken words, the Peaky Blinders as an entity function extremely well because they have an array of strengths that complement each other in dynamic and interesting ways. Whether that’s Ada Thorne using her charismatic qualities to distract guards or Arthur Shelby pounding someone into submission and then using his titular flat caps to finish them off, each mission in Peaky Blinders: Mastermind requires the player to exploit the strengths of each character in order to be successful.

Of course at the head of it is Tommy Shelby himself. The newly installed patriarch of the Shelby family after returning home from The Great War, Tommy’s greatest strength lay in his ability to visualise detailed far-thinking plans and schemes in which all of the Peaky Blinders gang are inextricably intertwined.

In Peaky Blinders: Mastermind then, developer Futurlab has zeroed and expanded upon this notion explicitly, allowing players to control multiple characters in a simultaneous timeline through which Tommy Shelby can direct multiple members of the Peaky Blinders to act at once.

A Prequel To The First Season Of The Television Series

With Finn still very much a young lad at this point and other characters from the show still kicking around, Peaky Blinders: Mastermind focuses on Tommy’s rise to the top in the Birmingham crime scene as he clashes with other gangs and evades the eye of British intelligence.

The Audiovisual Presentation Evokes The Television Show With Aplomb

Don’t let the elevated isometric perspective of Peaky Blinders: Mastermind fool you – Futurlab have done a tremendous job of replicating the visual and audio hallmarks of the Peaky Blinders television show.

As well as including the foot-tappingly brilliant blues rock soundtrack that is synonymous with the show, Peaky Blinders: Mastermind also deftly replicates key locations from the small screen drama too, such as the Shelby Parlour, the Garrison Tavern and Charlie Strong’s Yard.

In short, Futurlab have done themselves proud as every pixel of Peaky Blinders: Mastermind bleeds a loving and slavish adherence to the hit television show that has been a staple of late night television drama for the last half-decade.