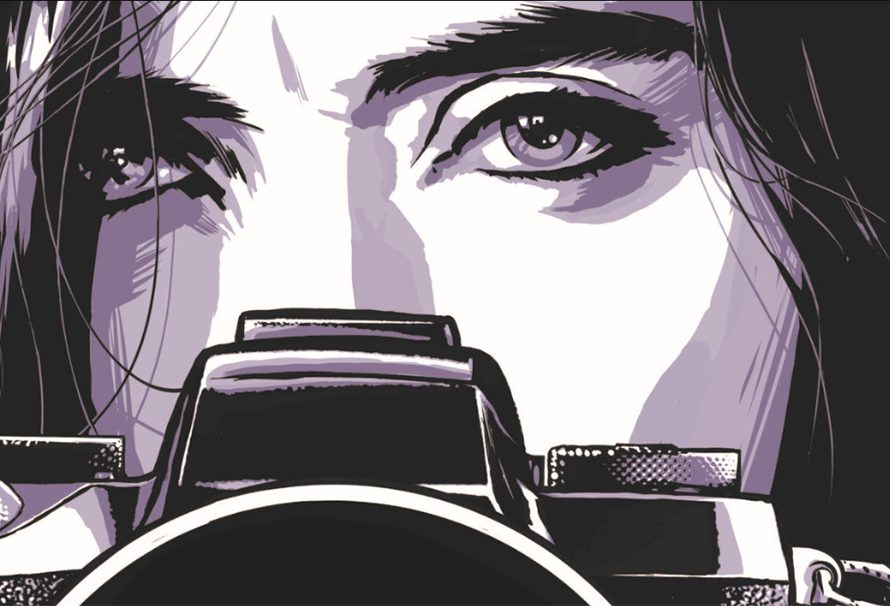 The “not-a-superhero” show featuring a superhero, has become a show fixated with the concept of a real life superhero.

Jessica Jones has been questioned about her nature since she first appeared on our screens in 2015. Whether she is a ‘vigilante’, a ‘superhero’, or a ‘monster’ is all everyone wants to know – and in Season Two, Jessica tries to figure out what her nature is. Season 2’s plot initially presents itself as classic superhero-style story: a shadowy organisation, who have been experimenting on children, are sending super-powered hitmen to destroy any evidence of their existence, and must be exposed and defeated… Instead, Season 2 turns into a (albeit superpowered) domestic nightmare. The organisation is revealed to be a single deranged scientist, and the hitman is a brain-damaged, volatile victim of said scientist – Jessica’s mother.

Critics disparage the season’s slow pace – and yet the early episodes are fundamental to the characters’ development. Trish desperately searches for information at any cost. Malcolm’s confidence in his abilities grows, but so does his weakness for casual sex. Jessica tries to reclaim the missing time in her past. As the season progresses, the truth behind the initial “obvious” motivations of the characters is slowly revealed.. 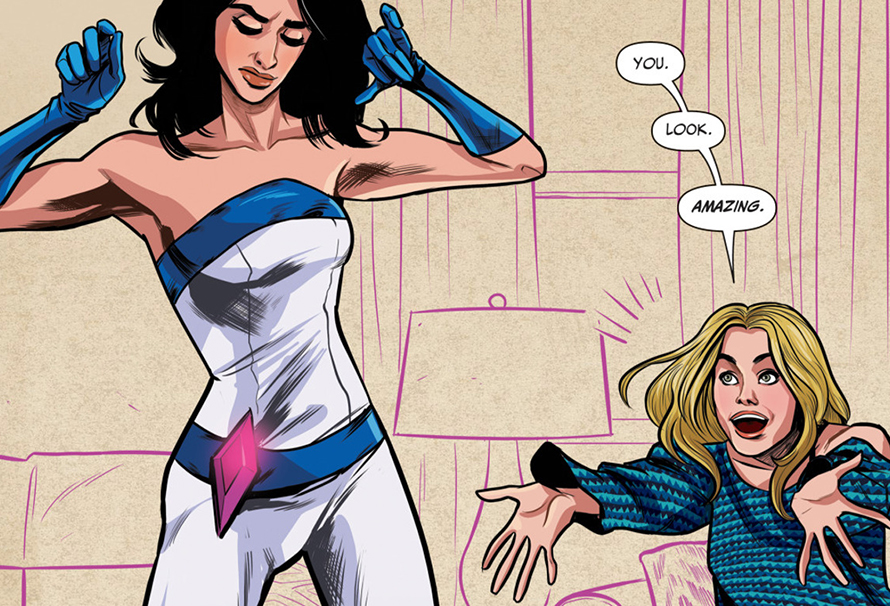 Trish claims to want to help people. This wish manifested in her attempts to transform Jessica into a lycra-jumpsuited superhero, and in her Season 1 defence of Hope on TrishTalk. In Season 2, she attempts to help Jessica by searching for information about IGH – turning to her mother, and even her teenage abuser, for leads. Fighting to expose IGH is Trish’s way of being a hero – and she sacrifices a lot for that title. Eventually, the frame of “so I can help people” begins to wear thin – as it turns out, the wannabe hero just wants to be super. Trish relapses, attempts to take Malcolm down with her, and decides to track down IGH’s scientist herself – so he can give her superpowers. Trish, trying to fulfill her ambitions and defeat her demons, does not want to help people – she wants to pull herself up on the defeat of others.

Malcolm’s recovery at first glance is commendable. He’s fixing Jessica’s apartment, and helping her run her business – literally and metaphorically keeping her life in order. He glows with happiness when Jessica starts to trust him, and confidently carries out his PI work. However, his affinity for casual sex opens him up to manipulation by Trish, and he jumps at the chance to use drugs when she offers them. In an effort to bounce back stronger, Malcolm then falls prey to his own ambition – as he blackmails Jeri’s partners, walks away from Alias, and takes up with the ruthless PI who tried to assassinate Alisa Jones. As he learns to value himself, he starts putting himself first at all costs – personal growth becomes blind selfishness.

Jessica begins Season 2 by trying to find out how she got her powers. In the manner of Season 1, she pushes away everyone around her in an effort to protect them – she seeks control over things that have controlled her. When Jessica is caught up in the conflict between Alisa Jones and Trish Walker, she is torn between the identities the two women represent: vigilantism, and superheroism. However, just as the show itself defies categorization, so does Jessica. As her personal life descends ever further into chaos, Jessica continues to wish for normalcy. Gravitating to “heroic” actions – staying with Alisa, protecting Trish, and saving a cashier. In contrast to the self-involvement of other characters, Jessica stops trying to control every situation, and instead just tries to make things better.

Being powered increases the impact of Jessica’s actions – for good, and for bad. She is surrounded by trauma, violence, fear… She does terrible things. Yet, she strives to protect those she loves, and to save anyone she can. Perhaps, once a superhero is put into the real world, with all the consequences attached, that’s all they can do. Just try, in a sardonic, bourbon-guzzling way, to do the right thing.