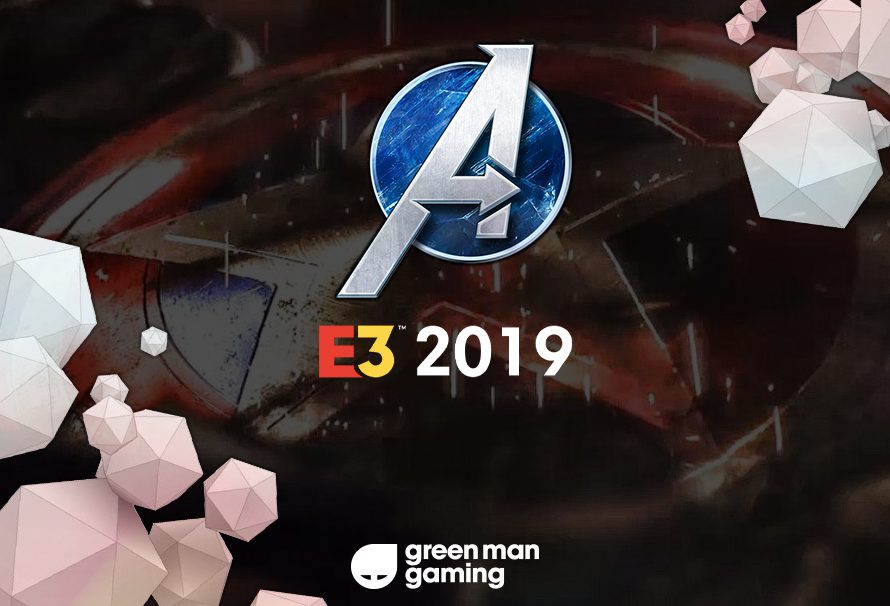 Marvel’s Avengers may have had an Endgame, but now they’re getting a video game. Unveiled at E3 2019, we finally got a chance to take a look at what Eidos Montréal have been up to since Shadow of the Tomb Raider.

A cinematic trailer with snippets of gameplay was released during the Square Enix conference. Showing off Avengers action around San Francisco, it was our first glimpse of the long-awaited Avengers project.

Marvel’s Avengers is still a few months away from release, but here’s a look at everything we know about the game right now.

Before we get started on the plot it’s important to note one thing: these aren’t the Marvel Cinematic Universe version of the Avengers. Whilst sharing a similar style, you won’t be seeing Robert Downey Jr. or Scarlett Johansson swinging into action on the computer screen. This lets the developers unshackle the game from plotlines and events in the films, and lets them tell their own story.

Starting out in San Francisco, the Avengers begin the story by celebrating ‘A-Day’. A new Avengers facility, complete with brand-new helicarrier with an experimental power source, is being presented to the world. Dark forces, however, have other plans. Attacking without warning, they manage to cause the helicarrier to explode, devastating San Francisco and causing the apparent death of Captain America.

Five years later the game picks up the action. The Avengers have long since been disbanded, but an emerging threat inspires the team to reform.

But how does it play? Marvel’s Avengers is a third person action game, and depending on the character you choose to play, it may even incorporate a little bit of flight sim. What’s Iron Man without rockets after all? With a large roster of characters to choose from, each Avenger plays in a unique way. Heavy hitters like Thor or the Hulk control very differently to those with a more agile approach like Black Widow.

Marvel’s Avengers supports both single player and four player co-op experiences, with you levelling up the same hero and following the same narrative in both modes. Choosing your hero will be handled from a central location, where the choice of hero may determine what mission you go on. Some levels are open to having one or multiple different heroes in, others may be locked to particular heroes.

The example given by the development team revolves around Black Widow. One mission sees her take on a villain, Taskmaster, in a full boss fight. A fight that would be utterly ruined if the Hulk stomped in and punched Taskmaster into the moon. So this particular level and boss would be locked to single player, and certain heroes. Similarly some levels are linear while others are more open, allowing flying heroes like Thor or Iron Man the ability to indulge in a bit of flight-based exploration.

This all combines into what’s sounding like an extremely robust Avengers experience where extreme consideration has been taken regarding the disparate powers and abilities of the core heroes. What did you think of the trailer from E3 2019? Let us know in the comments below.

In addition, don’t forget that you can get all your E3 2019 news right here on the Green Man Gaming blog, and that Marvel’s Avengers is coming to Google Stadia, Microsoft Windows, PlayStation 4, and Xbox One on March 15th, 2020.